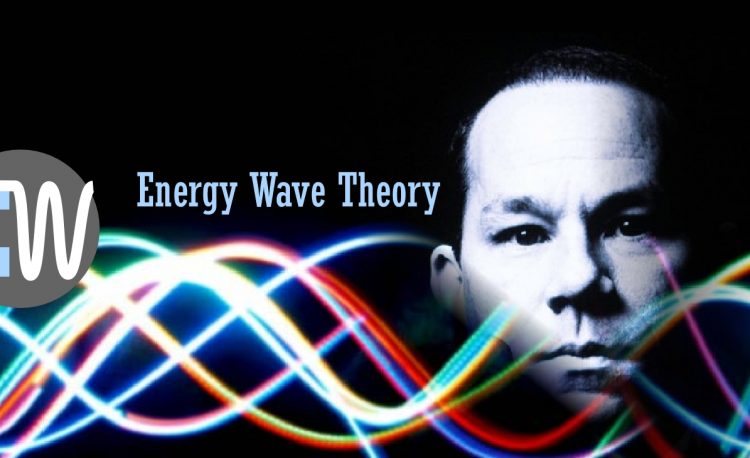 It was sometime in the late 2000s, while studying string theory, that I began to ask myself if modern physics was on the right track.  I had a desire to understand the mysteries of the universe, but digging deeper into particle physics led to more questions not less.

As an outsider to the academic industry, I felt free to challenge existing particle theories as I wasn’t constrained by funding and grants.  But as a recipient of the progress in science – from the commercial industry where engineering is applied to the innovations of physics – I felt constrained that we have not made significant progress that has resulted in products from the study of particle physics.  We keep hearing about “quantum” products, but they are slow to arrive and often misuse the word quantum as marketing hype.

Among some of the questions that I asked myself at the time were:

After I stopped to ask these questions, I decided to see what other theories were out there that could explain these questions and more.  At that point, there was more than a decade of history of the Internet, so it was quite easy to find alternative theories.  There is no shortage of theories and suggestions of conspiracies.  I can understand why an academic would get frustrated and consider many of these as crackpot theories.  But sometimes there is a diamond in the rough, and there is one that I found that struck a chord with me immediately.

I stumbled across the web site for Gabriel LaFreniere with the title Matter is made of waves.  It was the visual of the electron that struck me immediately as a formation of standing, longitudinal waves.  Here was a simple answer about the perplexing problem about why the electron appears as both a particle and as a wave.  LaFreniere has since passed away and his original web site disappeared, but thankfully followers preserved it.  The original image that attracted me about the nature of the electron is below.  In-waves being reflected at a center, creating out-waves.  The combination of the waves create a standing wave until a perimeter at which it becomes traveling waves again.  It immediately explained the mass of a particle and how charge can continue to flow from the particle.  And much more!

It was from LaFreniere’s site that I was introduced to the work of Dr. Milo Wolff and his Wave Structure of Matter.  Dr. Wolff’s work on the electron became instrumental as the fundamental reason for the motion of particles was laid out in his work – it is the motion to minimize wave amplitude. This simple sentence from one of Dr. Wolff’s papers would eventually become the core of all forces in my work in Energy Wave Theory.  It is also at the heart of all particle formation, as wave centers move to standing wave nodes (where amplitude is zero).  One simple rule becomes the cause of all particle formation/decay and all forces.  It was brilliant!

In the weeks that followed after finding LaFreniere’s site and being introduced to Dr. Wolff’s work, many of the questions that I had prior began to have answers.  It was fulfilling from the standpoint of questions and answers, but it was unfulfilling in terms of proof.  That was the beginning of my journey to help prove the concept that these pioneers had established.   Matter is made of waves. 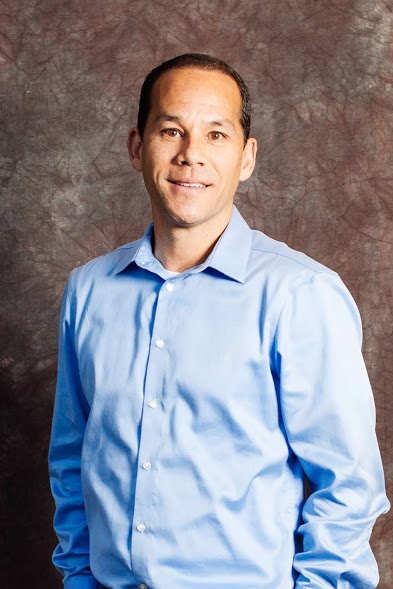