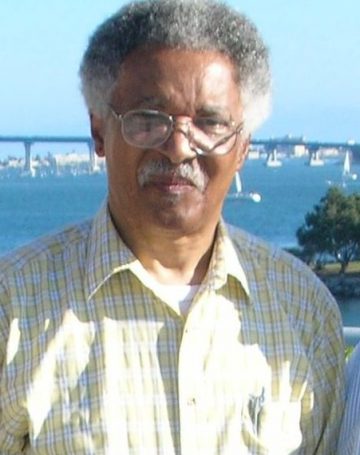 You are a American NASA scientist who studied physics in Germany and is fluent in German, and when you read Einstein’s work in the original works in his native tongue, you realize that Einstein’s intentions are different from what you read in English textbooks.

So what do you do? You come to this conclusion:

“a direct interaction between gravitation and electromagnetism occurs nowhere in plasma-free space” (see http://www.extinctionshift.com). A fancy way of saying “Einstein: your prediction of gravity bending light that made you world famous, is incorrect”.

Why doesn’t NASA know about these findings? To put it simply, no one wants to be the first to say Einstein’s theory as modern science interprets it is wrong. That would upset too many apple carts as Neal Adam would say.

Dr. Dowdye has B.S. degrees in Mathematics, Electronics Technology and Physics from Hampton University in Hampton, Virginia. He has the degree of Diplom-Atomphysik (Atomic Physics) from the Physikalisches Institut der Universität Heidelberg in Germany. His research in experimental atomic physics, was supported by the German Academic Exchange {Deutscher Akademischer Austauschdienst Bonn-Bad Godesberg}. His area of concentration was in the area of Nuclear Magnetic Resonance Kernresonanzmessung durch optisches Pumpen on free atoms and ions in confined plasma vessels to determine optical resonance of free ions in plasma. He did further studies in Astronomy and Astrophysics at Universität Heidelberg.

The author is multilingual with fluency in German and Spanish and with an academic knowledge of French. He was awarded a grant from the Preparing Future Faculty Program at Howard University in Washington, DC, where he obtained the Ph.D. in Laser Spectroscopy Physics at the Laser Spectroscopy Laboratory, supported by the Center for the Study of Terrestrial and Extraterrestrial Atmospheres, a research effort supported by NASA. Dr. Dowdye has taught Physics at Lincoln and Cheyney Universities in Pennsylvania, Marymount University in Northern Virginia, and Southeastern and Howard Universities in Washington, DC. He instructed Experimental Physics and served as a mentor for German graduate students while pursuing the degree Diplom Atomphysik at Universität Heidelberg in Germany.

Dr. Dowdye is an electrical engineer (retired) at NASA Goddard Space Flight Center in Greenbelt, Maryland, where he worked with the development of satellite born laser systems, precision laser optics and the life-time performance of various non-linear crystals used for the generation of specific harmonics of a high energy Neodymium YAG infrared Laser. The non-linear crystals were used on board spacecrafts and satellites to provide harmonics of the infrared laser emissions for altimeter functions as well as for probes designed to map the surface of the moon and to map terrestrial and extraterrestrial surfaces. The laser emissions are also used to provide the excitations for probing various particulates of terrestrial and extraterrestrial atmospheres as well as to provide precision altimeter measurements to monitor changes in the levels of the polar ice caps due to environmental warming effects. Dr. Dowdye is an experimental Physicist with a long career and experience in lasers and the laboratory testing of precision optics to be used on space born satellite systems.

Dr. Dowdye is an independent researcher and Founder of Pure Classical Physics Research. He is a leading expert on fundamental theories pertaining to both Electromagnetism and Gravitation and their direct and indirect interactions. He is a member of the American Physical Society and a member of several other nationally and internationally recognized Physical Science organizations. He frequently gives lectures at seminars and conferences at university Physics Departments, churches, schools and at various on-line video web-broadcast physical science conferences. Dr. Dowdye is the author of a book, Discourses and Mathematical Illustrations Pertaining to the Extinction Shift Principle…, a challenge to both the Special and the General Relativity Theories of Dr. Albert Einstein. He has authored a number of other important papers published in some renown refereed journals. Dowdye’s published work, in both the 1991 and the 2001 editions of his paperback book and the 2012 E-book edition of his book, is the very tip-off that led to important, but revealing significant findings on gravitational lensing that challenges the predictions of General Relativity. Publications and press releases pertaining to these findings are easily search-able using virtually any web based search engine.

Dowdye’s emission theory, the Extinction Shift Principle was recently chosen by an elite status university, die Karlsruhe Institut für Technologie, in Germany, as a seminar project assigned to the bright young graduate students at the Institute for Applied Mathematics headed by Professor Dr. Edgar Kaucher until the year 2010, for two consecutive years, in 2007 and 2008. 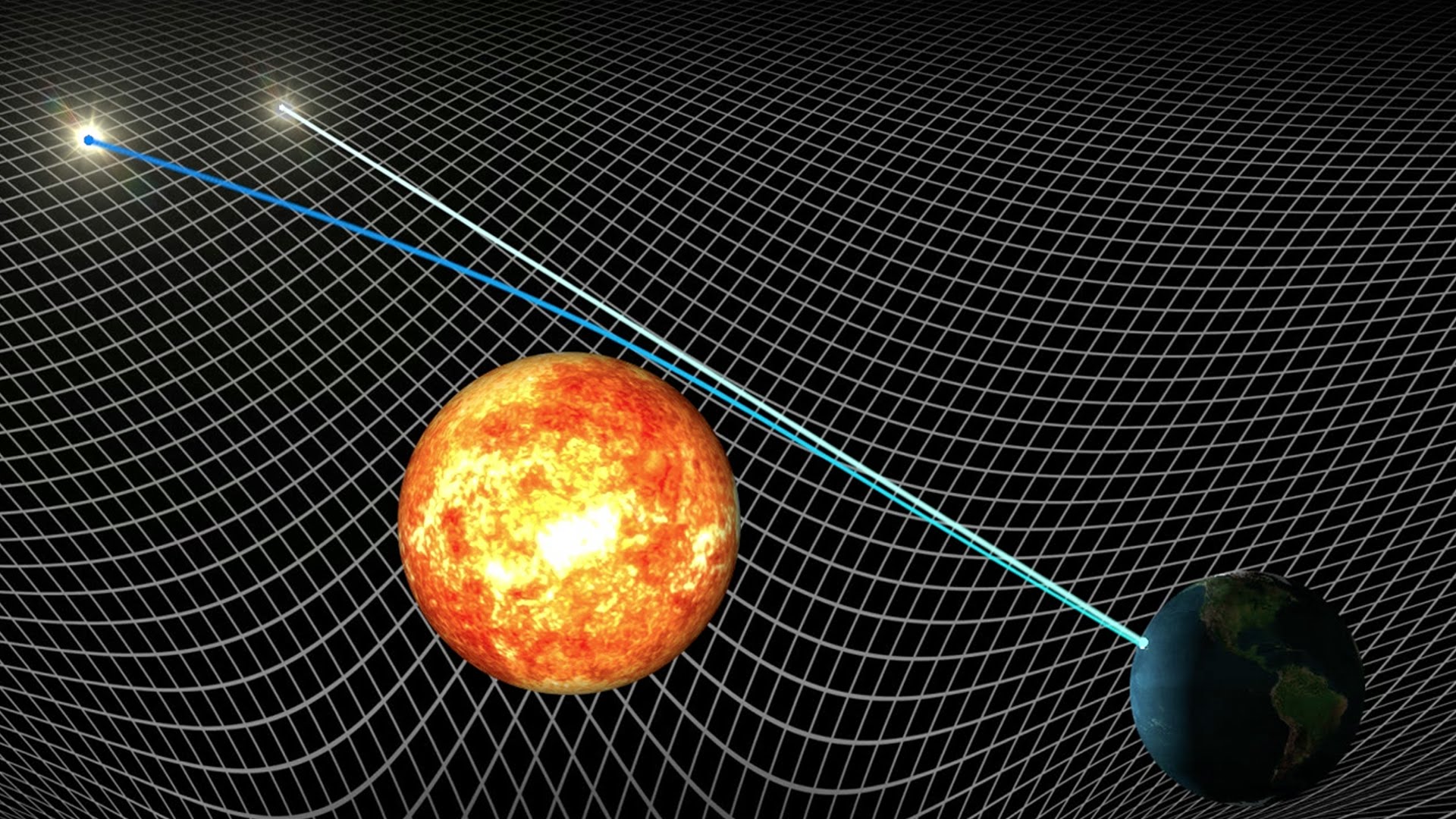 NASA Scientist Says Coronas Bend Light, Not Gravity
by David de Hilster
Einstein's fame didn't come from his famous equation E = mc^2, but from his predication that gravity bends light. And if are keeping up with science in the media and online, you see scientists talking about examples all over the universe where they use the bending of light for useful observations including finding planets around other suns. >>>think critically...