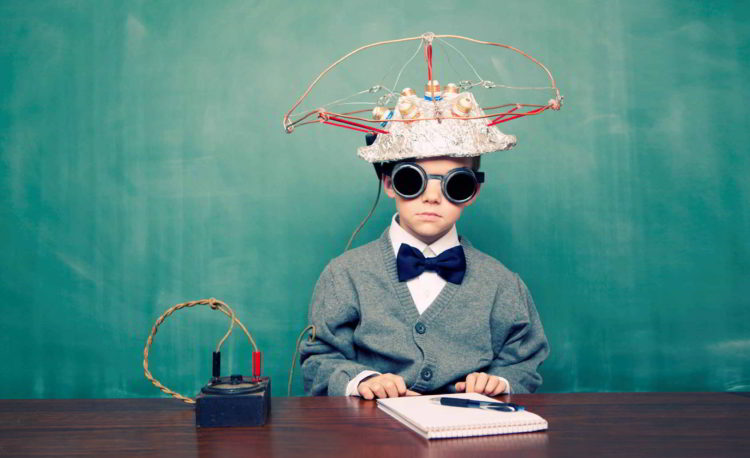 You consider yourself curious. Eyes wide open. You’re not letting anyone fool you anymore. And you realize you can’t believe everything you read or hear from the media.

But did you ever wonder whether all those “crazy” articles about dark matter, 11 dimensions, multi-universes, and those exotic-sounding particles like quarks and gluons may be in fact, ne’er we say it: be the product of theoreticians gone wrong? That physics and cosmology have lost their way? That the universe may in fact not be the problem, but it is our theories and our theoreticians?

Your hunch is right. And there are thousands of scientists around the world who have been science wide-eyed for decades.

Big Science represses anyone trying to challenge it’s sacred pillars of physics and cosmology. They hide the fact that the foundations are built on quicksand and that there are better ideas, theories, and models out there.

This website will help you become scientifically “wide-eyed” in a way that is fun, interesting, and easy to understand. No PhD in astrophysics needed! This website is an online magazine for those wanting to become science wide-eyed.

There are three important things you need to know in order to become scientifically wide-eye:  understanding the fundamental problems in science today, getting to know the people who are on the front lines of this fight, and reading about their new models and theories that are moving science forward.

Step 1: Learn What is wrong with Big Science

There is nothing to fix if there is nothing wrong. Yet unknown to the general public, for over a 100 years, some of the most basic “truths” in science have been under attack by critical thinkers and the science wide-eyed: the big bang, particle physics, the bizarre world of quantum mechanics, black holes, and plate tectonics. Einstein’s theory of relativity has been under attack since its inception and is particularly vulnerable.

Why haven’t you heard of these science wide-eye folks? They are systemically repressed from those in Universities to the science evangelists who push current scientific theory as gospel, to places on the internet like Wikipedia where anyone challenging mainstream science is immediately labeled pseudoscience.

Luckily for us, critical thinkers from around the globe from almost 80 countries have written papers and books that argue against many of these established areas and we have assembled some of the best criticisms here for you to read using layman’s terminology in journalistic.

Step 2: Get to Know The People Fighting Big Science

Who are these critical thinkers that could become the household names of science in the future? We have gathered some of the most interesting ones on this website provide their profiles and stories.

These critical thinkers, like all scientists, are an eclectic bunch. Some have PHDs in physics from MIT while others have professions like engineers, computer scientists, mathematicians, and philosophy. There is even an former supreme court justice with his own model of the universe.

The most exciting part of becoming a critical thinker is to learn about what new theories and models are being proposed today. It has been well over 450 years since Newton first established the foundations of modern physics and mathematics and we are still today, unable to agree on one new model that is best.

There is a reason for this: Model Revolution. There are cycles for scientific revolutions and we today are in model revolution which means new theories and models are competing to replace the broken Standard Model.

Given the huge shortcomings in Big Science today, there are four basic model types competing to replace the Standard Model in physics including aether models, particle models, lattice models, and force models.

You have come here to become a critical thinker.

This is a good first article to start you on that journey: 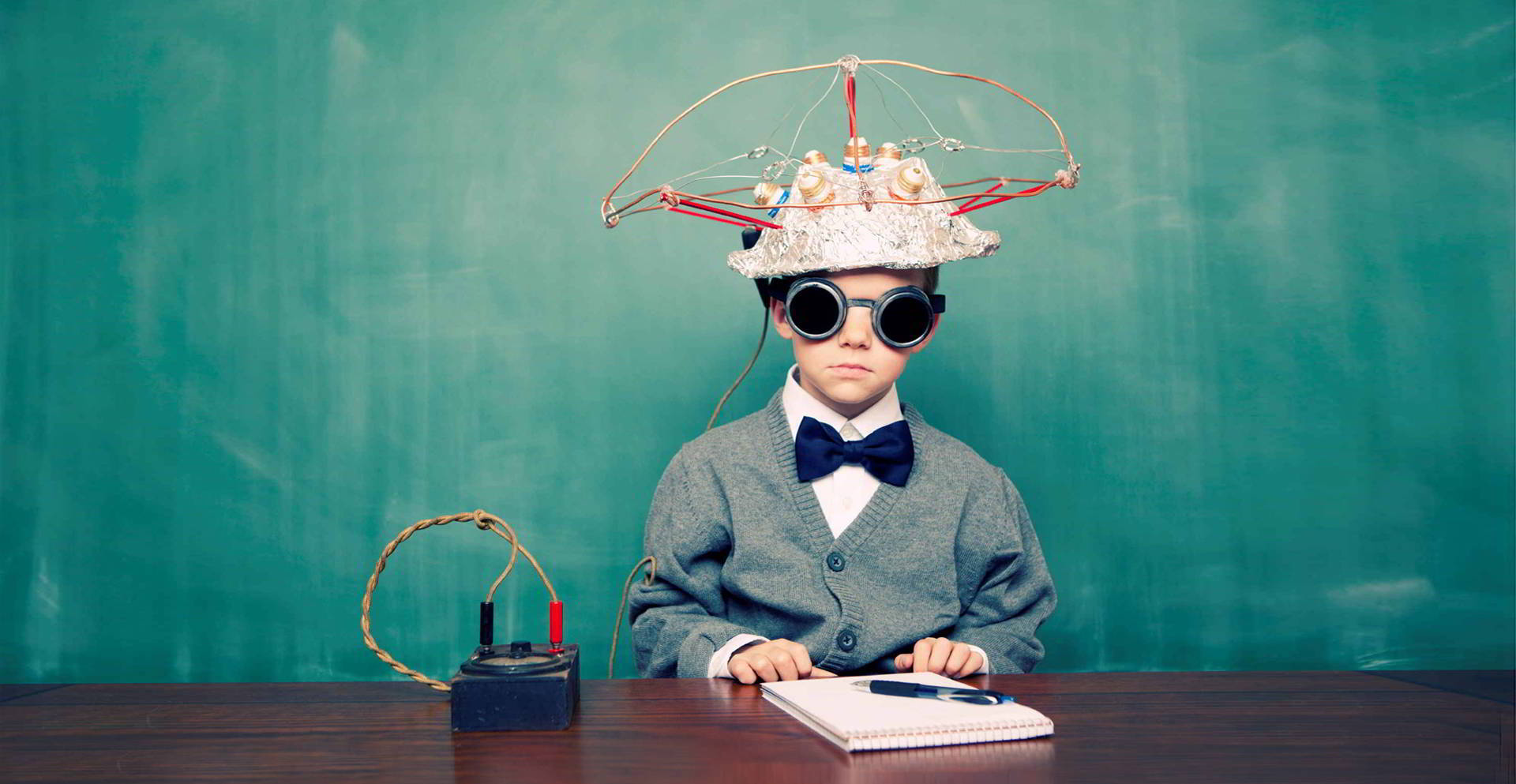 Become A Critical Thinker!
by David de Hilster
So you consider yourself to have your eyes wide open to politics, the environment, to income inequality and the like. But now is the time you need to become science woke. >>>think critically...