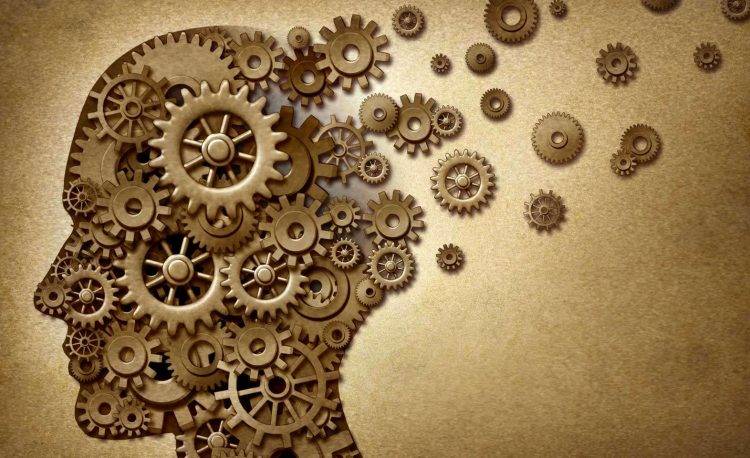 Ok, we’ve all been there. You are at a party, and the local intellectual is spouting off the latest from the world of physics or cosmology, trying to show they are “up-to-date” on all the latest from Big Science and you aren’t. Their goal isn’t to engage in stimulating conversation or an interesting debate. Their goal is to make themselves appear to be smarter than everyone around them. Sad fact: there are LOTS of those type of people and they are really annoying.

Semantically speaking, there is a big difference between an “intellectual” and a “critical thinker”. Intellects pride themselves with knowing the “latest” about physics and cosmology and making you fell inferior. Critical thinkers search are not interested in “feeling” or “being” superior to others. They treat science as a wonderful eye-opening adventure that tickles their brains when they found something more wondrous than before.

But I’m here to tell you, our eyes are now wide open and their game is being exposed by true critical thinkers.

Here are the characteristics of intellectuals in science and in general:

What makes the intellectual’s game infuriating is that what makes Big Physics and Big Cosmology such a turnoff for critical thinkers: impossible complexities and unsolvable paradoxes sold as “high science”. When any critical thinker or engineer points out unsolvable paradoxes, the intellectuals play their “you are not worthy” card saying that it is the fault of the doubting scientist for not understanding or worse, not having the capacity for understanding their overly complex and paradoxical theories.

Many of the intellectuals quickly respond to the accusations of paradoxes with an incessant repeating of their arguments pointing out there is nothing paradoxical about them. Critical thinkers know better. The problems are not in the details, but are in the basic assumptions that often clash – or as Dr. Glenn Borchardt says: are not consuponable (or self-consistent). Intellectuals simply can’t accept that their theories and models rest upon a paradoxical foundation because they are too involved in the details of what is built on top.

Science Evangelists are the Top Intellectuals

At the top of this pyramid scheme of physics theories are the “science evangelists“. Like the mainstream journalists of today, they simply repeat and try to explain truths they are given without question. Their job is not be be or cultivate critical thinkers. On the contrary. Their job is to parrot the latest theories given to them by Big Science, pretend to understand it, and then explain impossible theories to the masses. Their stated goal is to enlighten the masses to the latest theories in physics and cosmology but deep down inside, they think themselves as superior to the general public, looking down to them from on high.

As it has been throughout human history, critical thinkers almost always are found exclusively outside mainstream science. This is not a necessity however. In many fields this is not the case including art, music, medical research or software engineering where “disruption” of the status quo is encouraged and taught.

Why can’t we teach this in physics and cosmology? The simple answer is: we can!

Whereas critical thinkers always say that both theory and models are just that and are never written in stone and should always be questioned.

You have a choice: search for the best models and theories, or be doomed to repeat supposed “truths” of others.

If you can overcome the social pressures of conforming, you can not only become a critical thinker, but join in something much more satisfying and important: help science advance into the future by becoming science woke.