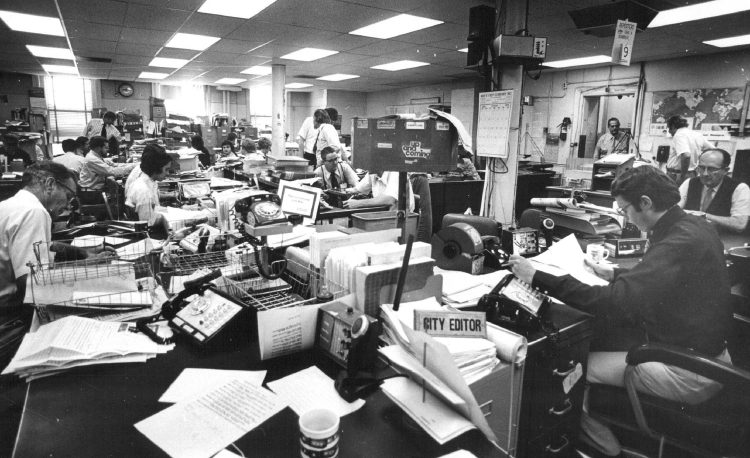 Our editorial staff are made up of scientists and engineers, some of who have professional writing experience. All have decades of experience in studying, observing, and working within the world-wide dissident science community.

Editor and Chief: American David de Hilster is editor and chief and founder of ScienceWoke.org. A computer research scientist by trade, David has been actively helping those in the critical thinking community get the word out for over 25 years through websites, in-person conferences, and through his documentary feature film “Einstein Wrong – The Miracle Year“. David also hosts a popular YouTube Channel “Dissident Science” which also promotes those working outside mainstream science. David is currently the President of the CNPS and has been involved with the organization for over 20 years. He is also co-creator of the Particle Model with his father Bob de Hilster.

Senior Editorial Staff: German Dr. Alexander Unzicker is a physicist, author, and science writer who has made a name for himself taking on particle physics. He is author of the popular books “The Higgs Fake“, “Bankrupting Physics“, and his latest: “Einstein’s Lost Key“. He has interviewed some of particle physics biggest stars and isn’t afraid to ask the hard questions. He can often be found giving lectures in and around europe in English and German, many of which that can be watched in their entirety on his YouTube channel “Unzicker’s Real Physics” where one of his signature opening lines is: “if anyone here wishes to leave before I start my talk, now is your chance.”

Senior Editorial Staff: American Harry Ricker is a science writer and a retried electrical engineer. While working at Johns Hopkins and living in Columbia Maryland, Harry studied creative writing at the local community college. This initiated a lifelong interest in writing. He has written and published articles on the American Civil War, another of his hobbies. His particular interest is The Peninsula Campaign of 1962. He has written an extensive historical analysis of the neglected Battle of Williamsburg, May 5, 1862.

Harry Ricker’s first dissident scientific paper was titled “Report On The Discovery Of Intellestellar Dust Filaments”. It reflects his interest in astronomy and astrophyscs, which was stimulated by his astronomy classes in college. Over the years he has owned a number of telescopes, and he is an active amateur astronomer.

Around 1990, Harry’s interest shifted to electromagnetic theory. This was inspired by the papers of Ivor Catt which appeared in Wireless World, and suggested a different way to view the theory of electricity and magnetism. Later on, this initiated a detailed analysis of the theory of relativity which has resulted in his disowning that theory as false and misleading. This began a long period of study which culminated in a new approach to that theory which eliminates its contradictions, paradoxes, and absurd conclusions.

Editorial Staff: American scientist, philosopher, and author, Dr. Glenn Borchardt will be writing on the philosophy of science for Science Woke. He is author of several seminal books including “The Scientific Worldview – Beyond Newton and Einstein“, and the “Infinite Universe Theory“. You can follow the “Infinity Guru” on his blog at http://thescientificworldview.blogspot.com/