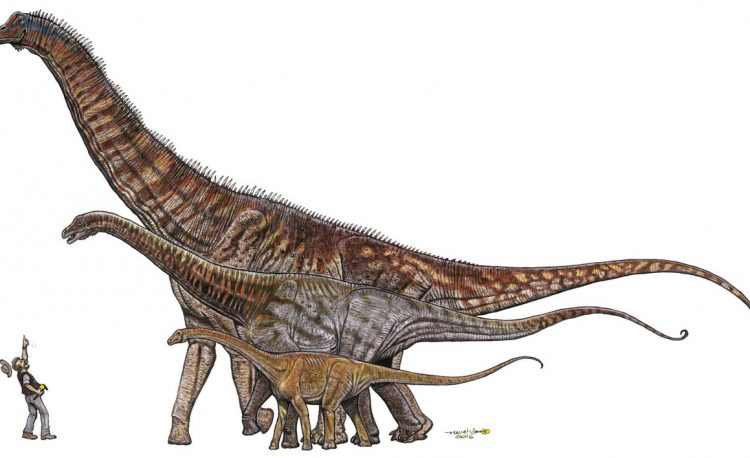 I don’t know about you, but ever since I was little and first learned about dinosaurs, I always wondered one thing: why was everything so big back then? Dinosaurs where huge, plants where huge, even insects and flying dinosaurs were huge. I, like many children were more fascinated by the incredible world of dinosaurs and their sizes that I never thought to ask the “biggest” (pardon the pun) question of them all: WHEY WHERE THEY SO BIG?

Stephen Hurrell to the rescue. He actually stumbled across this when he was asked to increase the size of mechanical parts and realized that doubling the size of something increases its weight 8 times! This lead him to thinking about dinosaurs and he quickly found out that the limiting size of land animals was gravity. And for such huge creatures to exist on the earth, that the earth had to be smaller.