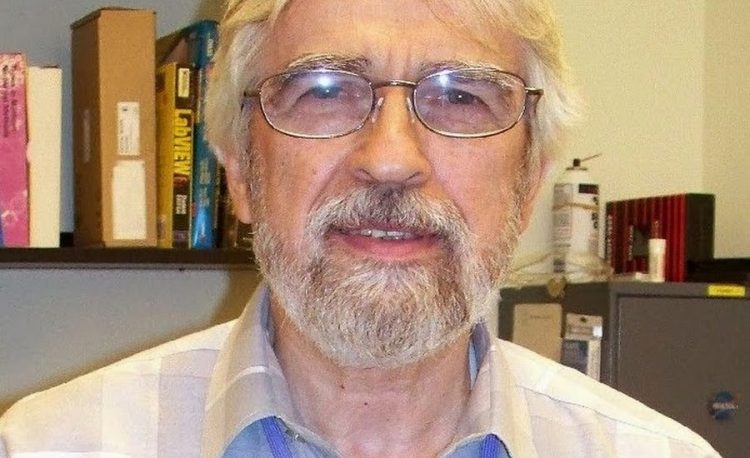 After a sleepless night, I decided to take a drive in my car. While driving, something very important came to me. It was a thought about aether, the abandoned substance of physics that would give light a medium – like air is a medium for sound waves.

I figured that aether should contain some pairs of something that would be equivalent to right hand and left hand screws. Chirality is the nature of a spiral having a direction on an object – like the difference between molecules that are mirror reflections of each other. My “eureka moment” was that aether had both left-handedness and right- handedness and therefore was always distinguishable and carries the principle of duality.

I was so excited and distracted by this powerful thought, that I crashed my car! Fortunately for me, it was nothing serious.

It was a long saga that had been playing out in my mind.  I was experimenter since age 10 and I wanted to understand everything logically. I have an engineering background and a PhD in physics and I have worked with physicists for over 30 years. However, my mind always rebelled when the theoreticians claimed that the human logic does not work in quantum mechanics, particle physics and the theory of relativity.

My intuition suggested me that something was very wrong with modern physics.

Digging into the history of physics, I noticed a sharp turn had occurred 120 years ago. Common sense experimental physics became dominated by the pure theoreticians who invented a sort of “mathematical” physics. While common sense logic has hard rules protecting us from unrealistic conclusions, mathematics has the freedom for overstepping logic and leaving the reality of the physical world.

Theoretical physics wrongly used this freedom and I realized that the problem was so deep, that I had to return back time to the beginning of 20th century. The big fundamental error came in the adoption of the concept of space-time. Space-time was purely a mathematical notion. To me, aether exists as predicted by many great physicists in the past. That triggered the long journey of mine to working on a new working model of the universe and directions that have never been investigated before.

All things became logical. However, the picture of microcosms and the universe as a whole became completely different. 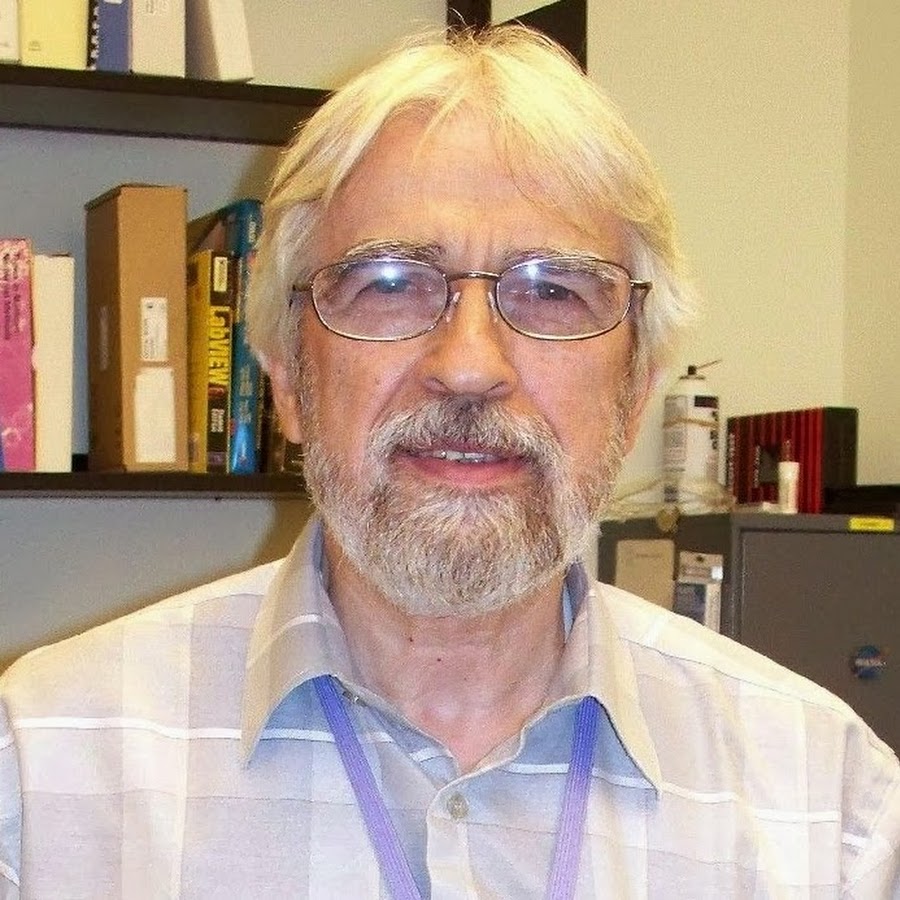 Profession: Electrical Engineer and Physicist
Interest: To teach others the practical and new techologies and logical explanations for the universe