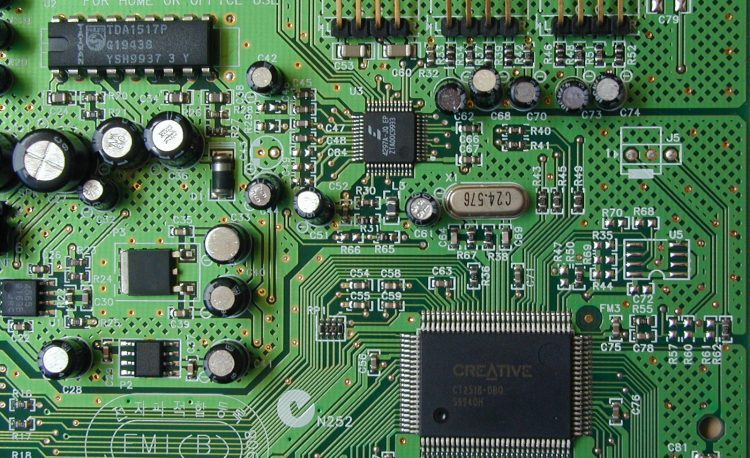 I am an electrical engineer by trade. I have designed circuit boards all my life and never thought too much about the physics behind them. Now, using my Particle Model to interpret the physical reality of electronic components, I have come to realize that there are no negative numbers in physics.

Light is often described as an electromagnetic wave or a photon. The photon is a packet of energy with wave like properties. See Figure 1.

The waves, as seen in figure 1, show the electric and magnetic fields moving up then down or back and forth. And yet the equation for the waves use math from trigonometry and there is no up/down nor back/forth, just positives and negatives.

Sine values are positive in one half cycle and then negative in the next half cycle.

The Particle Model (TPM) for Light

The particle model for light is shown in figure 3.

TPM model for light is a stream of G1 particles moving at speed c. The number of particles can never be negative. The stream has many G1s at the peak and very few or no G1s in lowest part of the valley. The normal equation for the sine wave (figure 1) cannot be used. Equation 2 is a better equation.

The values for V start at A/2, then the peak value A, back to A/2, and finally to 0. There are no negative values.

Interference patterns occur when two light waves are partially out of phase. The standard explanation uses the normal values for the sine wave and the values cancel out. See figure 4.

In figure 5, the red dots are electrons and the arrows indicate the direction.

The value of the current is calculated using equation 2 an 3.

You can easily see how adding and subtracting a value to any number, positive or negative, will move you to a new number. But there are two interpretations of positive and negative. First, the value of the number can be positive or negative. Second, the minus and plus sign indicate the operation to be done, that is, add or subtract. It seems that it all works properly, that is, you get the right answer.

Not all operations make sense. There is a book by Peter Erickson titled “The Nature of Negative Numbers”, published in 2017 by Xulon Press Elite. Peter Erickson devises his own numbering system called the “Veritable Numbering System” that resolves problems. So, here are two of them.

We start with the process of squaring a number. (+2) squared is (+4). To square a number, take the number and multiply it by itself.

The square root is a process that tries to find the one number that, when multiplied by itself, gives the value (+4).

But the square root of (+4) has two answers: (+2) and (-2). Engineers and scientists have to know the specific situation and can select the most appropriate answer.

Math has played a very strong roll in science. So much so, that Einstein suggested that physics would become a part of geometry. Using math as the main tool for science, results in trusting the math over logic, over common sense, and reason. Black holes were invented because the math of General Relativity predicts black holes. If you trust the math, then black holes become real to you. If you apply common sense to the prediction of black holes, then the singularity (infinite mass at the center of the black hole) is non-sense.

Engineers and scientists love to reduce equations to simplify their use.

It’s time to take the position that the math must fit the physics. 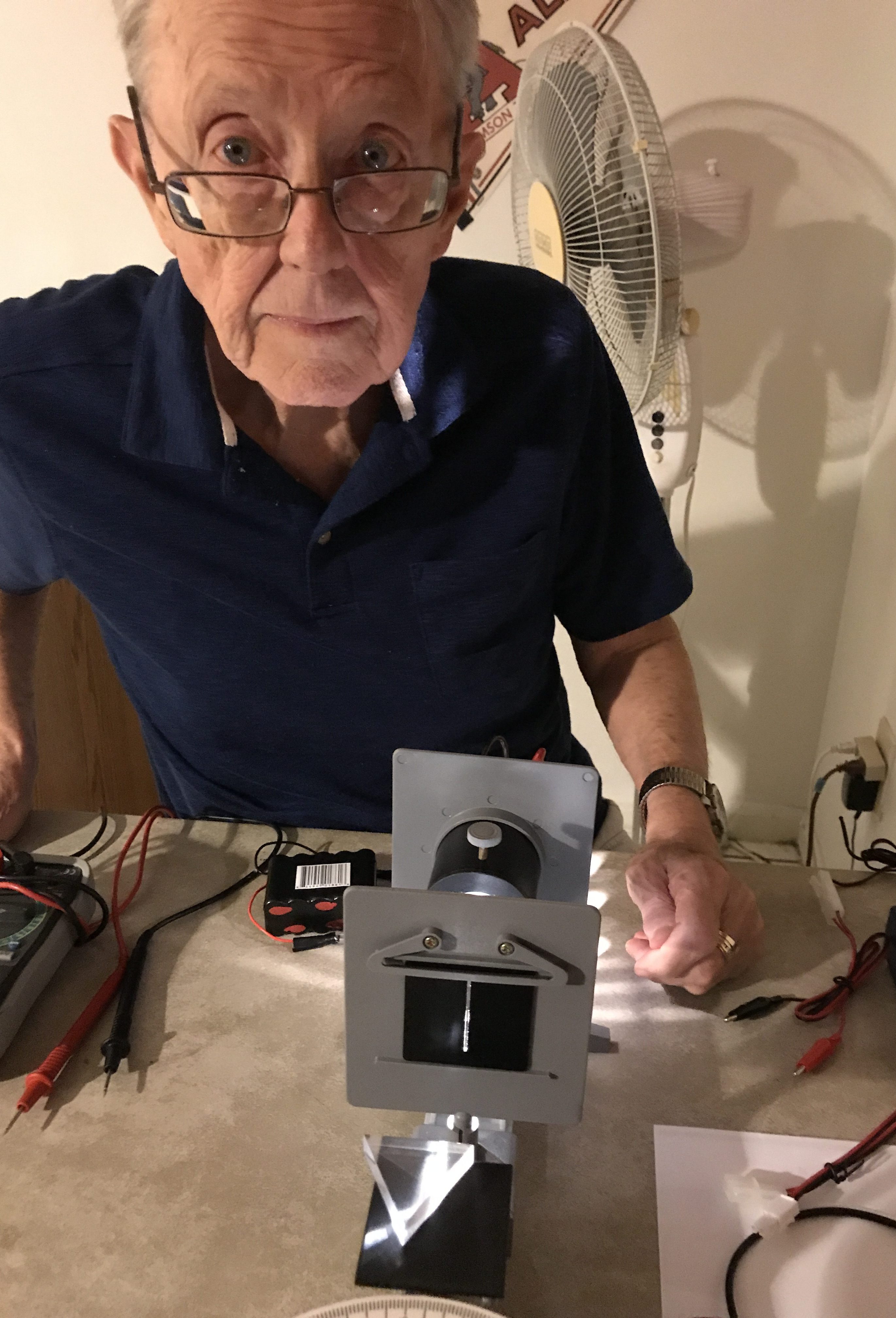