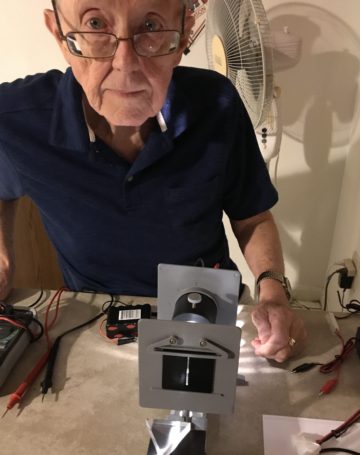 Bob de Hilster couldn’t understand why his son got so excited one day when he showed his idea of what light was. His son David who was tearing around the room in excitement, told him he had solved the elusive wave / particle duality – something many a scientist has tried to solve. In his typical skeptic way, Bob shook his head and simply brushed it off. Two weeks later when he met up with his son, he surprisingly declared: “I think I solved wave / particle duality!” Bob de Hilster seems very low key but don’t let that demeanor fool you. He is a tiger when it comes to physics.

Today, Bob can be found in front of his computer finishing his a on the Particle Model with son David, doing calculations that take days and require 150 decimal points, or playing around with magnets, compasses, light, prisms, and electronic circuits.

And more recently, you can watch Bob de Hilster on his own YouTube channel which he started at the ripe young age of 80-years-old called “The Particle Guru” at http://youtube.particle.guru.

You can read more about Bob de Hilster’s work at: 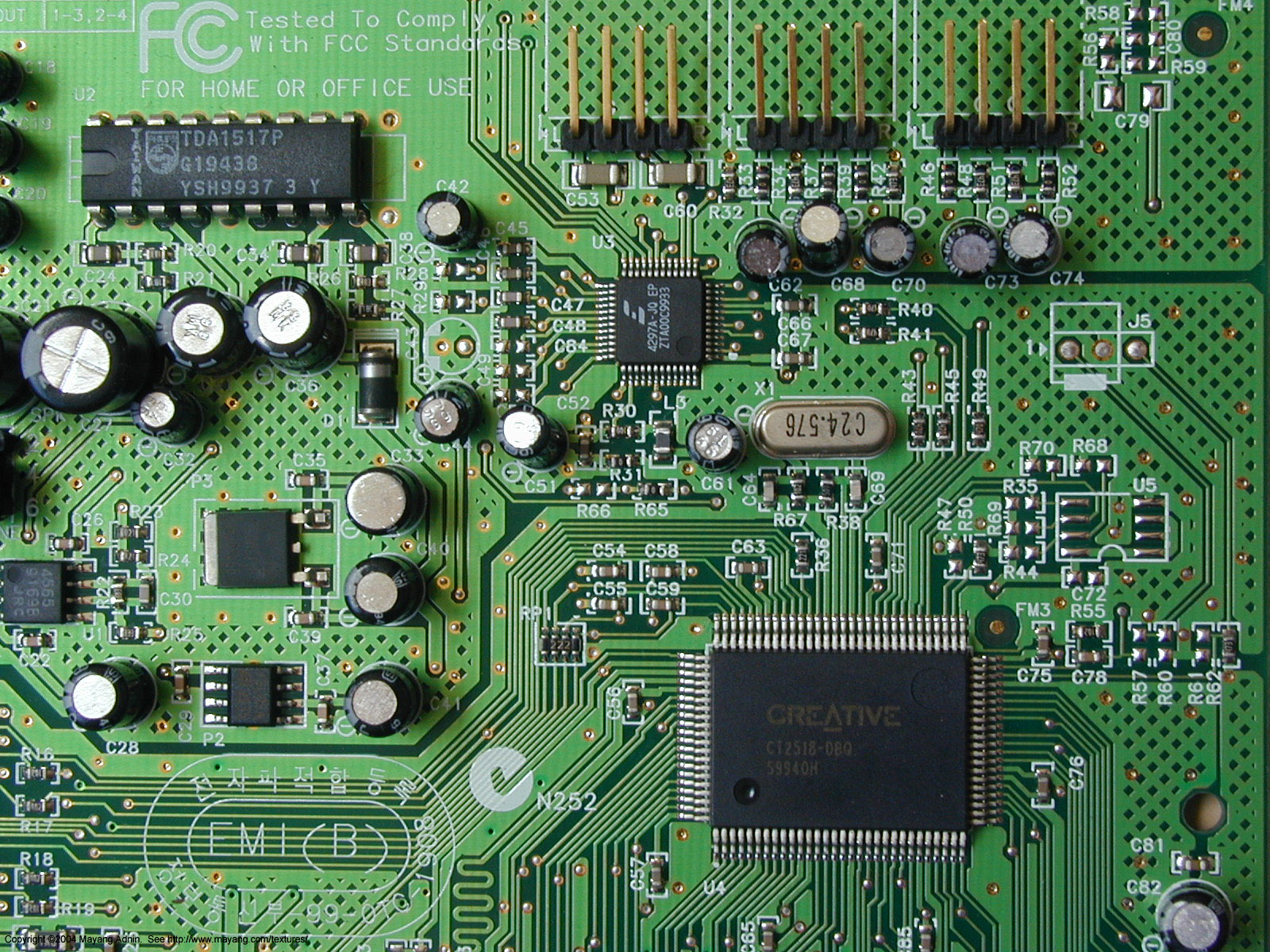 No Negatives in Physical Electronic Circuits & Physics Itself
by Bob de HilsterSTATUS: Coming
I am an electrical engineer by trade. I have designed circuit boards all my life and never thought too much about the physics behind them. Now, using my Particle Model to interpret the physical reality of electronic components, I have come to realize that there are no negative numbers in physics. >>>think critically... 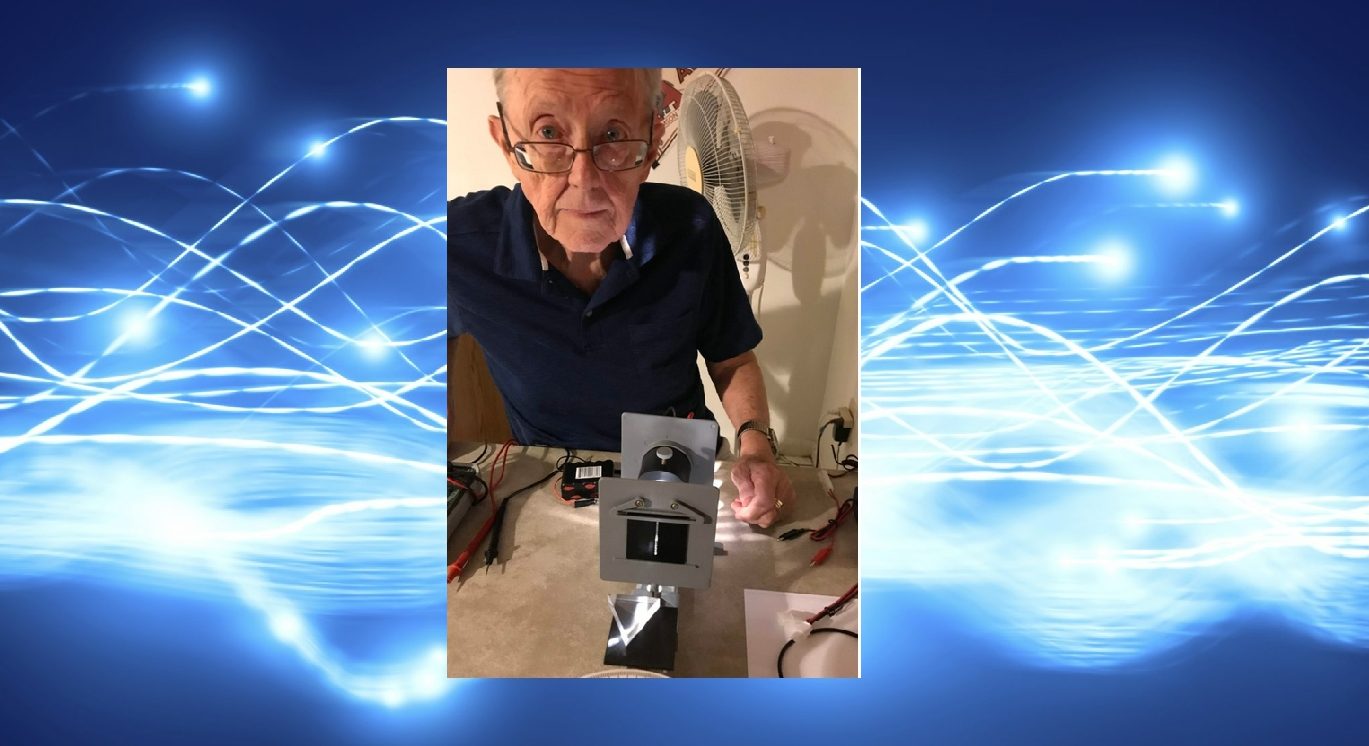