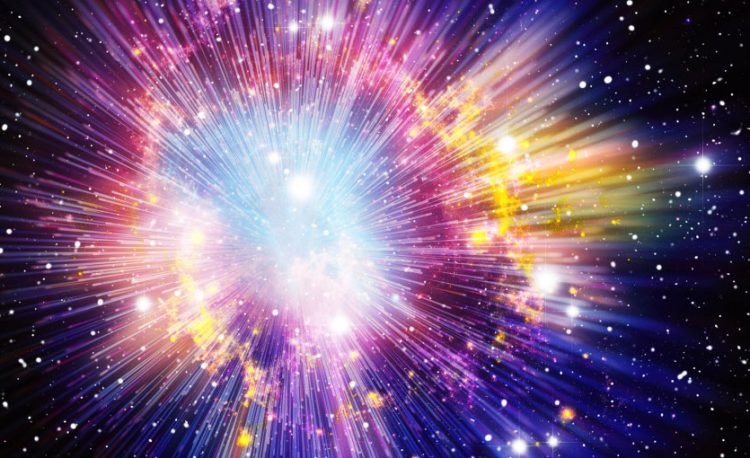 Big Bang proponents have no good observational evidence for their theory that alternative, more credible theories can also account for in better ways. The most frequently used argument in support of BBT is the 2.70K of the CMB. This is supposedly due to a hypothesized photon-decoupling period about 380,000 years after the Big Bang. The theory proposes that when the Universe was 4,000°K, photons decoupled from matter resulting in infrared black-body radiation. The liberated photons moved freely without interacting with matter, and now we supposedly observe these photons as cosmic microwave background radiation.

Unfortunately, for the BBT, scientists can demonstrate that CMB can exist without concocting an absurd Big Bang. BBT supporters assume that the Cosmic Background Explorer (COBE) findings on CMB spectrum and isotropy resulted from the photon-decoupling scenario. However, in agreement with all observations, a non-homogenous model involving an intergalactic scattering and radio-absorbing medium[i] reproduces the same spectrum and isotropy of CMB.

Richard Lieu and Jonathan Mittaz,[ii] physicists at the University of Alabama in Huntsville, were unable to locate gravitational lensing in the CMB. This is where one would expect to find it as it is supposedly the most distant light source in the Cosmos according to BBT. They concluded that isothermal sphere profiles and the NFW were not accurate descriptions of clusters, unless important elements of physics, responsible for shaping zero-curvature space, are absent in the standard cosmological model.[iii] They state: “When all the effects are accrued, it is difficult to understand how WMAP could reveal no evidence whatsoever of lensing by groups and clusters.”[iv]

This was not the only problem their paper caused for BBT. It led to another one by proving Einstein’s 1917 theory that the counteracting forces of gravity and expanding space at a “critical” density causes a “flat” universe. Based on his theory, if CMB originated from the Big Bang, it should not look as it does. Lieu thinks it is impossible for the radiation in CMB’s cool areas to have journeyed nearly 14 billion light years to Earth with uniformity in sizes. Lieu states: “Einstein’s theory of how gravity attracts light, coupled with the uneven distribution of matter in the near universe, says you should have a spread of sizes around the average, with some of these cool spots noticeably larger and others noticeably smaller, but this dispersion of sizes is not seen in the data. When we look at them, too many cool spots are the same size.”[v] As Lieu explained the problem, too many cool spots are just right, with not enough expected size variation based on how an expanding Cosmos would distribute matter in the Cosmos. [vi]

If the BBT accurately describes the Cosmos, then microwave radiation from some cool spots after transiting through mostly empty space, and dispersing because of the hypothesized “expanding universe,” would appear small once reaching us. However, radiation from other cool spots that went near or around massive gravity lenses would seem bigger than average cool spots. For Lieu, the fact that no variation is present is a serious problem[vii] because this indicates that there are no lensing effects occurring at all.[viii] There are several possible explanations involving miscalculations in any of the following: for matter, the Hubble constant or in other cosmological parameters used in predicting the pre-lensed sizes of cool and hot spots in the CMB.

Another plausible one is that even though the radiation has come from far off, some cool-spot structures result from proximal physical processes, rather than being cosmological in origin. A third alternative is that processes near Earth produce the CMB, so the radiation coming to our telescopes never passes through gravitational lenses. This means it is not the afterglow of the Big Bang.

In research published in the Astrophysical Journal Letters, of April 10, 2005, Lieu and Mittaz use evidence from WMAP of a mildly “super critical” universe having  more matter and gravity than the WMAP standard data interpretation indicates, which means  serious problems for the BBT  inflationary model.

The BBT argument that CMB constitutes evidence for the Big Bang is analogous to claiming that there is incontrovertible proof for a proposed theory of miraculous events (TOME). The evidence offered is the miracle of Santa Clause (SC). Believers in SC infer his existence from the presents that appear for children in hundreds of millions of homes every Christmas. Because SC’s actions violate many basic laws of physics, he is an example of the TOME.

Although skeptics would offer alternative theories for the appearance of the gifts, such as that the children’s parents are putting these under the tree, the TOME proponents would argue that there is no need for these unorthodox ideas, because SC is undeniable and we know that he brings presents to children every Christmas.

When people might ask TOME theorists how it is possible for SC to do everything he does, such as getting to so many homes in just a few hours and riding on a gravity-defying sled,  the TOME supporters would have no explanation. They would simply state that these are inexplicable paradoxes, which are confirming proof of the TOME.

Even if TOME believers eventually had to give up the SC hypothesis, it would not shake their fundamental theory of miracles. They would simply come up with some other miraculous explanation for the appearance of the gifts. Only those scientists supporting TOME would get their research grants and have their papers published. Any scientist, including Nobel laureates, who attempt to dispute the TOME theory, would suffer very severe professional consequences. Using these methods, its proponents could rightfully state that there is a consensus of published scientists for TOME and marginalize anyone who disagreed with their absurd theory.

From the evidence in this chapter, it is clear that the Big Bang Theory is invalid because it is fundamentally without any basis in observation. It violates several of the Ten Assumptions of Science, which for any other theory would make it non- scientific.

The primary argument of its supporters is CMB and redshift. This chapter provided several alternative explanations for both of these phenomena that do not require a Big Bang expansion model. Furthermore, the CMB origin theory and cosmological redshift are wholly dependent on two discredited concepts: an impossible inflation theory and the cosmological principle, whose supporters continually change their story when observations falsify it, making it non-falsifiable.

In considering all the issues with the Big Bang Theory, which requires so many parameters, and has multiple invalidating problems, if someone were just now proposing it, no competent scientists would take it seriously. There is a vastly superior, credible alternative cosmology theory without the many huge issues of BBT. It is Borchardt’s `Infinite Universe Theory.

[i] Lerner, Intergalactic radio absorption and the cobe data.

[ii]Lieu and Mittaz, On the Absence of Gravitational Lensing of the Cosmic Microwave Background.            . 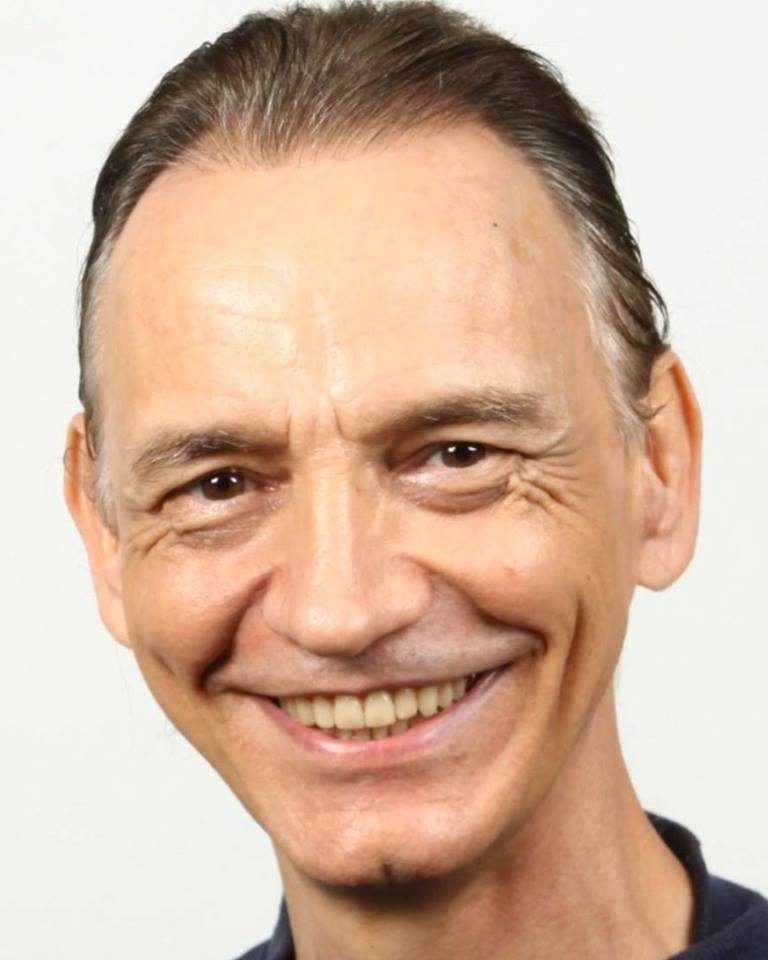 Mind Blown: Specialist on the brain and consciousness and arguments against the big bang
Profession: Author of "Notfinity Process: Matter-In-Motion 2nd edition: (2021) and "Notfinity Process: Microcosms-in-Motion (2017)
Interest: To bring on a fundamental change in human consciousness away from ego-centrism, and to expose invalidating problems with orthodox physics and cosmology theories.

I have always been willing to challenge orthodox ideas in pursuit of discovering how the universe works.