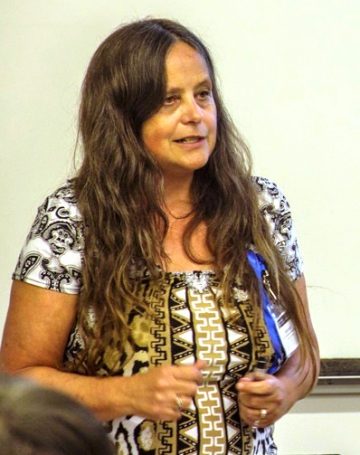 Gardi also proposes a novel way to unify cosmology, not by unifying forces, but by unifying scales. Instead of unifying forces that appear at different scales, such as gravity and electromagnetism, we should be “calibrating” the relationships at one scale, and applying that to all scales. “In order to unify physics and cosmology, we need to scale the laws of physics”, says Gardi.

If the universe is fractal in nature at all knowable scales, then, Lori argues, there must be a mathematical fractal that describes how this works. Lori Gardi has been studying the Mandelbrot Set since 1985 and she believes that this fractal is the key to understanding and describing how nature works. In particular, this fractal geometry explains how black holes can exist at many, drastically different scales. This includes the atomic and quantum scales. If the black holes that nature makes have the property of self-similarity, then they must be quasi-black holes.

Early this year (2017), the Event Horizon Telescope was used to capture a high resolution images of the black hole at the center of our galaxy (The Milky Way). It also took pictures of a nearby active galaxy called Messier-87 (M-87). These pictures, to be released late 2017 or early 2018, are expected to be of good enough resolution to confirm general relativity, yet again. Lori Gardi hopes that the images disprove relativity by vindicating her theory. M-87 is already showing signs that it is a quasi-black hole as described in her recent paper, “The Mandelbrot Set as a Quasi-Black Hole”, presented at the 2017 CNPS conference.

This paradigm shifting line of thinking could revolutionize physics. “Only by fully appreciating the self-similar, fractal, nature of the universe, can we make any progress in unification and simplification of the physics of the universe”, says Lori Gardi, a.k.a. FractalWoman. New advances in technology will surely follow.

So you work at a company as a computer scientists  specializing in 3D ultrasound technologies and their applications and are surrounded by mainstream physicists. Problem is, you have a new model for black holes and maybe the universe. When you try to discuss this with you mainstream colleagues they either scoff at you, or admit that they simply don’t want to have to change their current “world view” of science because they have too much invested in their current work.

Well Lori Mardi has some pretty convincing evidence that galaxies follow the Mandelbrot fractal patterns. She is a new member of the CNPS and is already making waves with her ideas on how fractals may be fundamental in the way our universe works.

She is currently working on an aether theory. 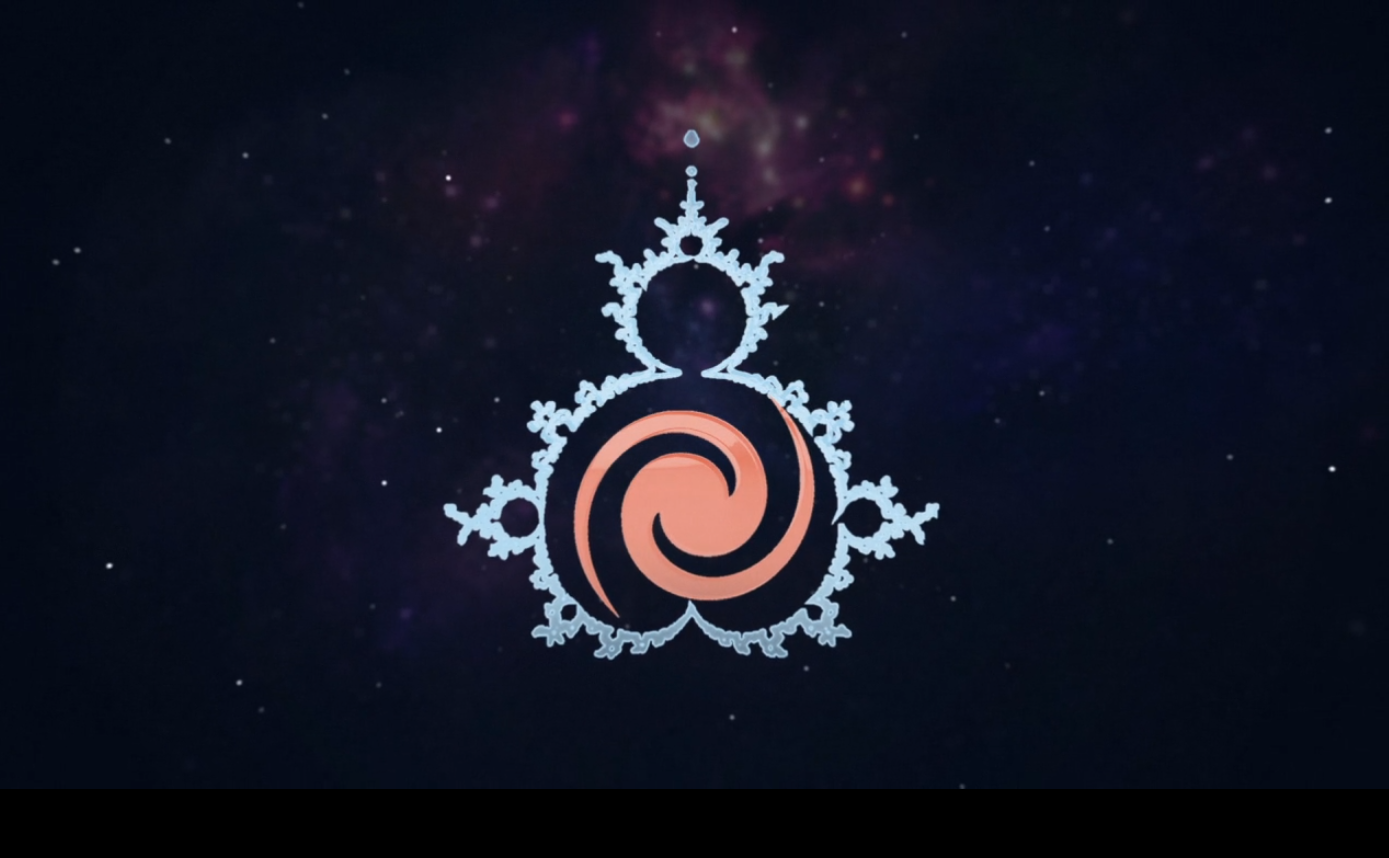 Eureka and the Mandelbrot Set
by Lori Gardi
The first Eureka moment for me was in 1985 when Scientific American published, for the first time, the algorithm for the Mandelbrot Set. It was in the Computer Recreations section of the magazine, written by Kee Dewdney at the time.  >>>think critically...

Other Explanations for Red Shift
by Lori Gardi
The red shift that is normally associated with an expanding universe, has a more logical explanation and it does not support the big bang >>>think critically...