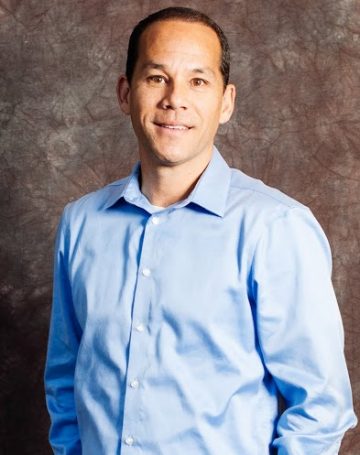 Not many people see the universe the way Jeff Yee sees it. It all happened when he saw someone describe the electron as a wave. In fact, he now sees all matter as waves. Like almost everyone with a comprehensive theory, Jeff never thought he would be creating a model of the universe from waves. But that is exactly what he did.

Jeff Yee is a technology executive, with various roles in the wireless industry at AT&T, Treemo Labs, Antenna Software, Moovweb and ZTE. Jeff brings product and entrepreneurial experience to theoretical physics, as a contributor to Energy Wave Theory. As an author, Jeff provides an overview of the subatomic world and its relationship to energy, in the The Particles of the Universe series on Amazon. As he states in the first book in the series, a better understanding of the subatomic realm should lead to new and innovative products. In the second book in the series, many of the issues within the quantum domain of physics is simplified and united into classical physics.

In his latest works, Yee’s theory on subatomic particle energies, and how quantum and classical laws converge, is summarized in both web format and video format on YouTube, explaining the mysteries of gravity, magnetism, particle energies and more with simple science. The videos are also available on Facebook.

He holds a B.S. in Mechanical Engineering from the University of Hawaii and an M.S. in Management from Antioch University. 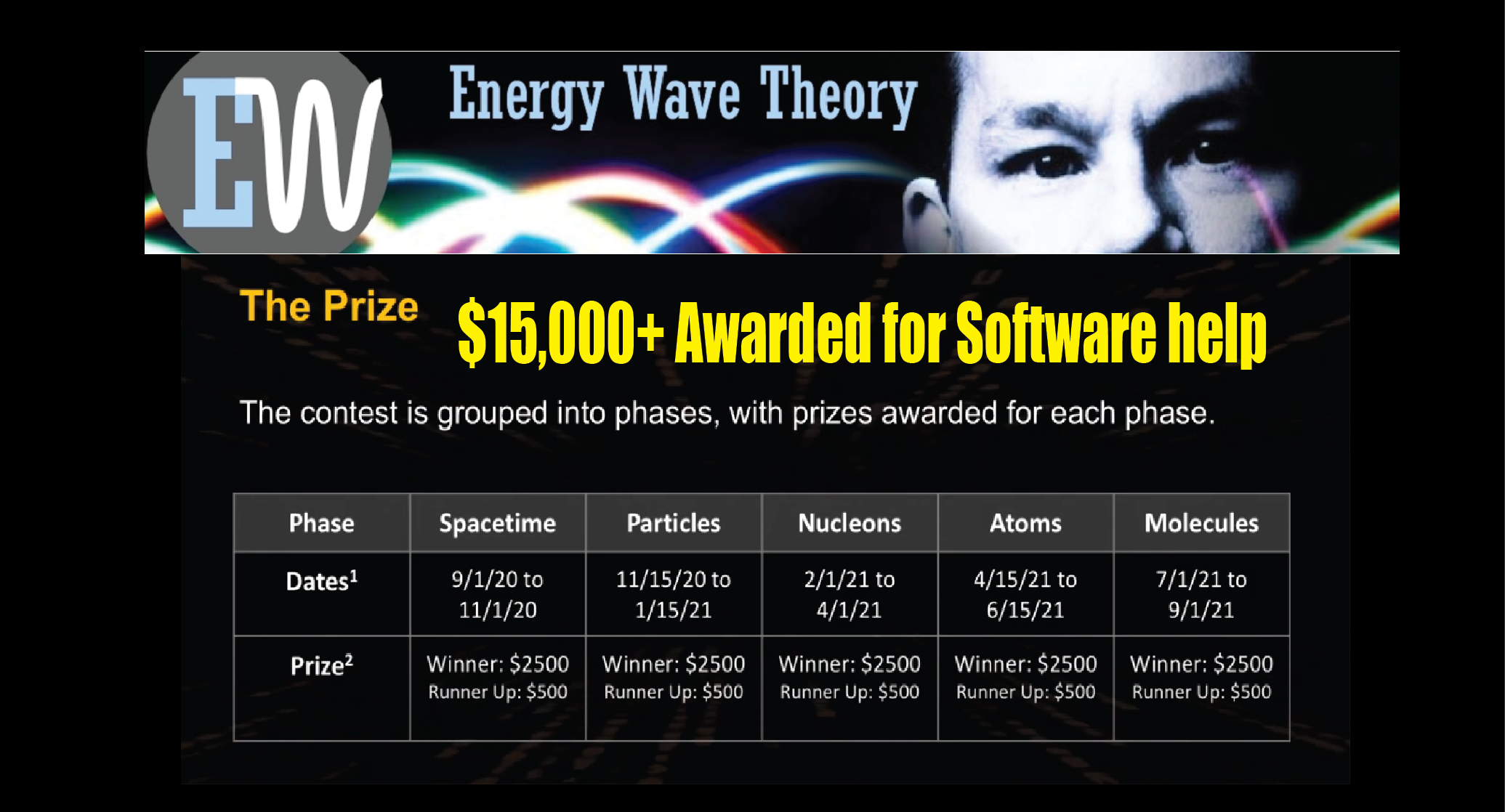 $15,000 for Computer Models Work
by Jeff Yee
This project intends to model the universe as a physical medium, oscillating to form waves, using only classical mechanics equations. Matter is expected to form from standing waves, and the forces upon such matter as a result of wave interference of longitudinal and transverse waves. This web site explains the mathematical model for the simulation. As potential starting points, a summary video highlights the simplicity of the model, or for more detail, three papers explain the model in classical terms. >>>think critically...

My Journey to Matter as Waves
by Jeff Yee
It was sometime in the late 2000s, while studying string theory, that I began to ask myself if modern physics was on the right track. I had a desire to understand the mysteries of the universe, but digging deeper into particle physics led to more questions not less. >>>think critically... 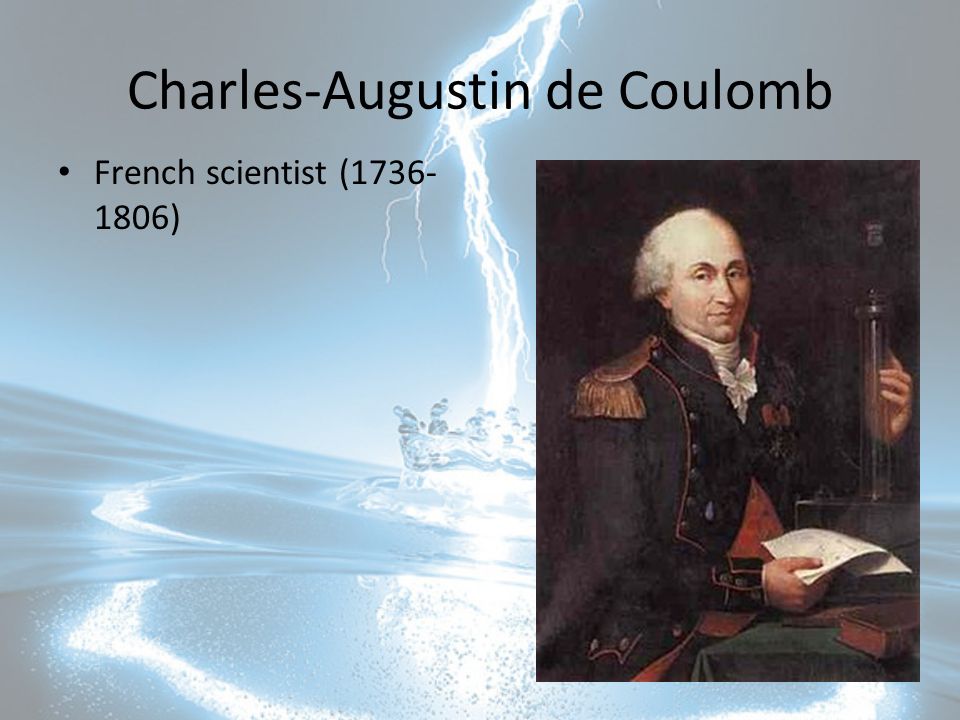 Replacing Coulombs with Meters
by Jeff Yee
Although we owe respect to the pioneers of physics, including Coulomb, Newton, Ampere, Tesla and more, one of the issues that causes a separation of the electrical domain and mechanical domain of physics is that these physicists were honored by using their names for the units of matter and electromagnetic properties. By having a system with numerous units, the average student is not inclined to dive into the details of the true meaning of each property. >>>think critically...