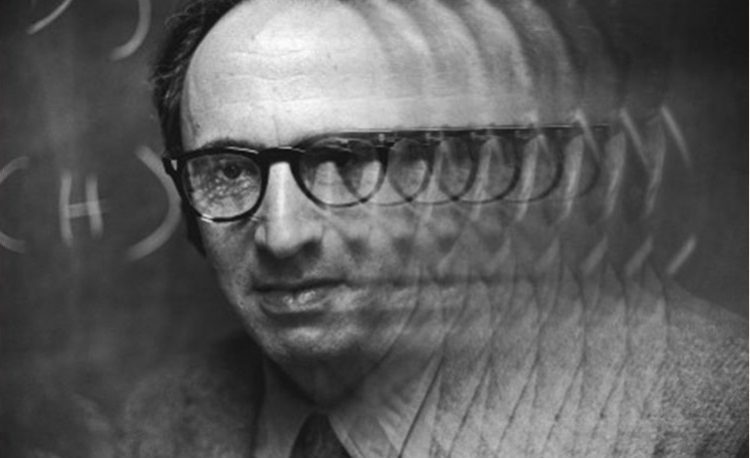 Thomas Kuhn generally is a hero among dissidents. Along with his explication of what it all meant, his invention of the word “paradigm” was his greatest achievement. A paradigm forms the body of data, assumptions, and interpretations guiding a discipline during a particular period. A paradigm cannot be overthrown by anyone whose livelihood depends on it—only outsiders need apply for that infrequent function.

Here is an interesting interview “Thomas Kuhn Threw an Ashtray at Me” with Errol Morris, who was kicked out of Princeton by Kuhn to go on to become a famous documentary film maker (The Fog of War) and writer of a new book critical of Kuhn (The Ashtray).

Although he tends to throw the baby out with the bath water, I tend to agree with Morris’s major criticisms. In particular, that Kuhn erroneously assumes:

Morris puts it this way:

Remember Kuhn’s great work was first published in 1962, although not much changed in the 50 years subsequent.[1] Like most “philosophers of science” he was actually a “historian of science.” That occupation is to report on what scientists think and have thought, not what they should think as we do in “scientific philosophy.” He had studied the Copernican Revolution[2] in which the math worked pretty much as well as in the geocentric Ptolemaic system. Like our current struggle to get rid of the Big Bang Theory, it was all a matter of perspective and interpretation that would ruffle the fewest feathers among the ruling class. As Bruno and Galileo found out, the ruling class in 1600 was the church.

As scientists, we must adamantly oppose Kuhn’s idea that there is no objective truth, while agreeing that interpretations vary. Kuhn was confused because the Einsteinian regression in physics had confused most everyone. Kuhn’s second point that there was no progress in science did not seem otherwise at the time. Eventually, physicists might give up their obeisance to math and come to their interpretive senses as they did with Copernicus. The cyclic theory of history surely would prevail. Truth would once again be whatever people thought it should be, just as the postmodernists were beginning to claim in the late 50s.

Is there progress in science? Is there human progress at all? Of course a regressive period tends to produce pessimism aplenty. In this postmodern-prerevolutionary age any demonstration of progress[3] reaches a public made sceptical by incessant news of humanity’s failure to provide the promised nirvana. Still, progress is spiralic—three steps forward, two steps backward. This particular regression will not be without end.

Kuhn’s ambivalence about the existence of reality fits with the immaterialism you can find in most any reading of quantum mechanics or relativity. Whether its action-at-a-distance, immaterial fields, or immaterial attraction, all fit with the religious milieu most of us grew up with. The soul of regressive physics at least requires matterless motion for its sustenance. Maybe we shouldn’t be so hard on Kuhn for, like the rest of us, he was a product of the times. His ground-breaking observations concerning paradigms are useful nevertheless. 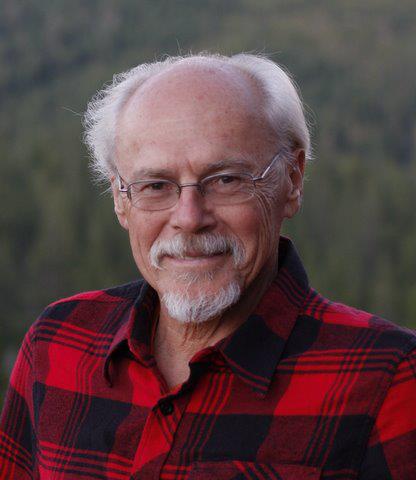