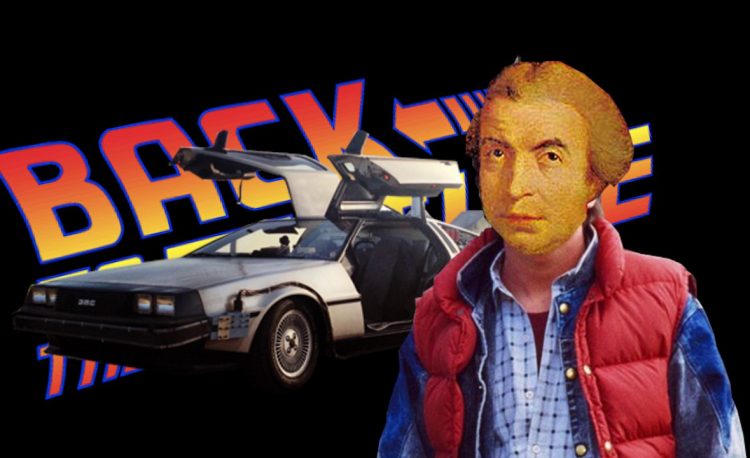 The Theory of Natural Philosophy was written in Vienna and is Roger Boscovich’s magnum opus. There are two editions. The first edition, the Vienna edition, was finished while Boscovich was living in Vienna, Austria in the years 1756-1760. In 1758, when Boscovich was age 47, the First, or Vienna, edition appeared. Later in 1763, Boscovich published a second edition in Venice. Significantly the second edition has a completely different title, which reflects a different idea which Boscovich had regarding his finalized system of natural philosophy. 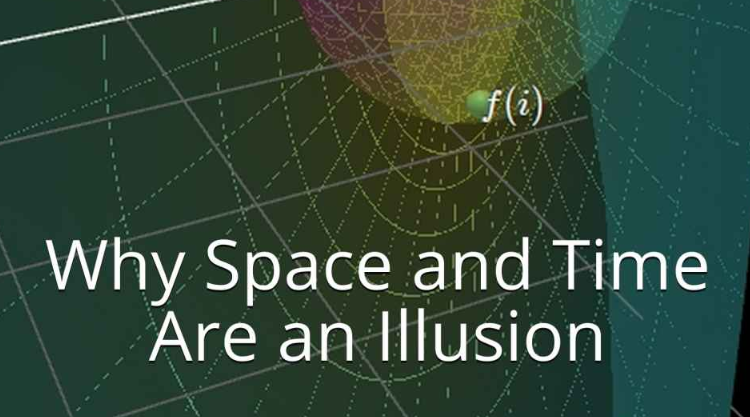 Alexander Unzicker is a theoretical physicist and writes about elementary questions of natural philosophy. His critique of contemporary physics Bankrupting Physics (Macmillan) received the ‘Science Book of the Year’ award (German edition 2010). With The Mathematical Reality, Unzicker presents his most fundamental work to date, which is the result of years of study of natural laws and their historical development.The discovery of fundamental laws of nature has influenced the fate of Homo sapiens more than anything else. Has modern physics already understood these laws? 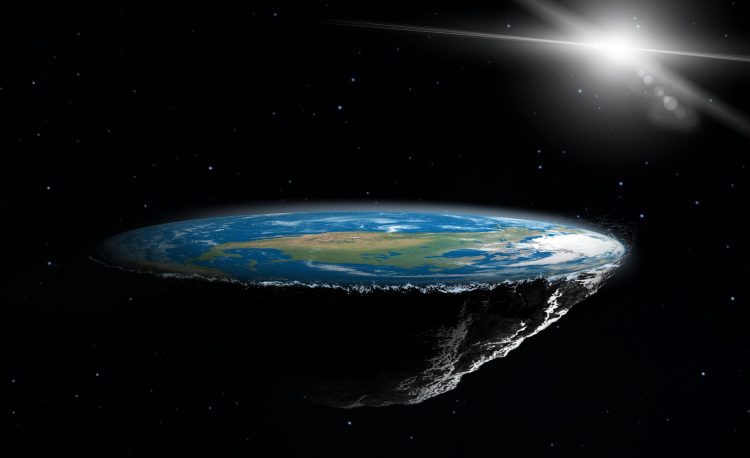 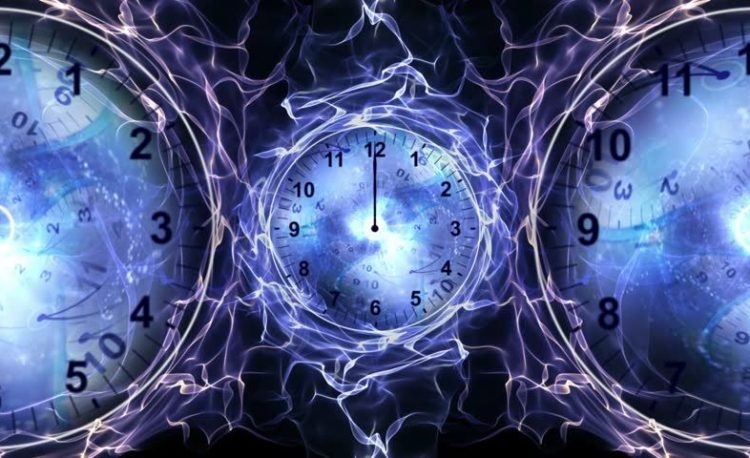 Smoot’s mission was to see if there were “wrinkles” in the CBR representing the earliest signals of the Big Bang – from about 300,000 years after the bang. Smoot & team also had to make a detailed map of radiation from our galaxy and indeed from the whole sky so that they could remove “noise” radiation from their data.