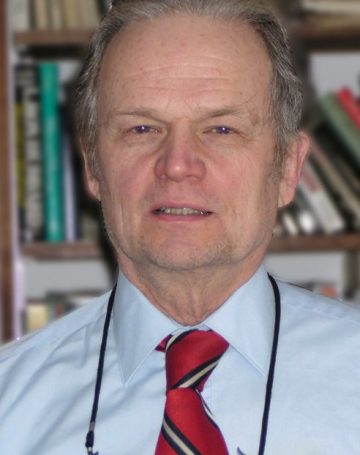 Profile [Derived from many years worth of writings, presentations, videos]:

Growing up, Nick’s hero was Einstein (in addition to baseball great, Ted Williams). So when Nick entered Harvard at 17 in 1959, he wanted to learn about the “greatest achievement in physics”, namely, Einstein’s Theory of Relativity. (Since Nick had only been able to achieve pinch hitter status in high school baseball, dreams of becoming another Ted Williams had been abandoned.)

So the above realization launched a 50+ year campaign by Nick to show how to truly understand this flaw in special relativity and its profound implications that will shake ALL of “spacetime” physics and astronomy and cosmology. After several fruitless decades, Nick even developed a new technique for enlightening physics professors which recently has had the desired impact on individual physics professors in one-on-one interactions, but, to date, no impact in general. Nick graduated with a degree in physics from Harvard. Nick, since 2016, has been a director and officer (Secretary) of the worldwide, leading edge science organization, the John Chappell Natural Philosophy Society (CNPS). As an entrepreneur, Nick was the sole developer of TeacherWeb.com and WorkNotes.com for the first 10 years – the former was used by a cumulative total of over 500,000 teachers. More info on the prior paragraphs can be found in the articles listed below – best to read the 5 part series articles in number order.

Nick has his own YouTube channel called the Nick of Time. 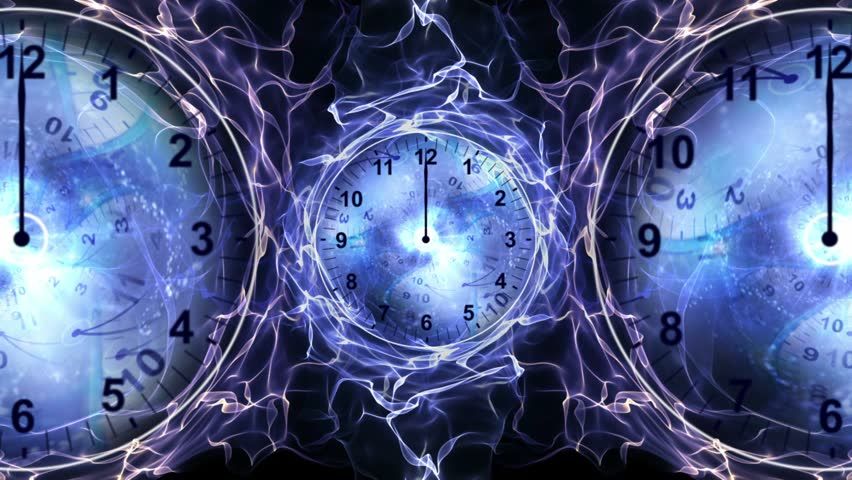 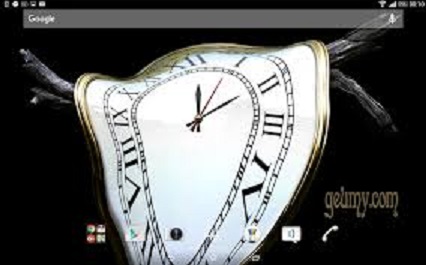 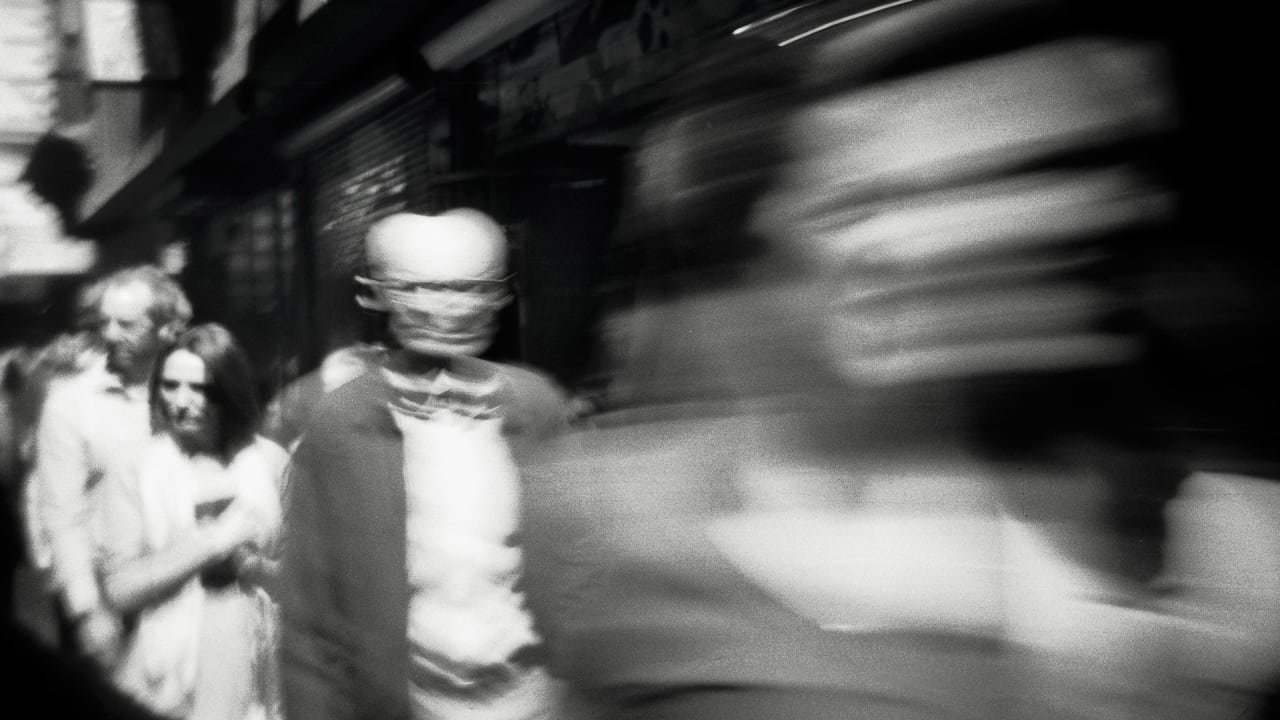