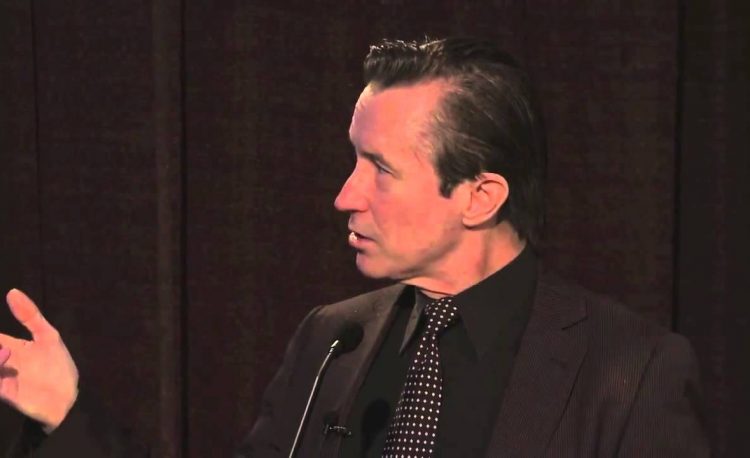 There has been a deliberate suppression of scientific truth by the community of physicists and astronomers concerning the black hole and the big bang. I bring you free access to original papers in the hope that this fraud can be exposed and physics restored to a rational search for knowledge. The black hole has no foundation in theory whatsoever. Neither Newton’s theory nor Einstein’s theory predict it. In fact, both theories preclude it, contrary to what the relativists claim.

The so-called “Schwarzschild” solution is not due to Karl Schwarzschild at all. The experts have either not read Schwarzschild’s 1916 memoir or have otherwise ignored it. Go here to get Schwarzschild’s original paper, in English. The so-called “Schwarzschild” solution is due to David Hilbert, itself a corruption of a solution first derived by Johannes Droste in May 1916, whose paper has also been buried or ignored at the convenience of the experts. It appears that the experts have not read Hilbert either. Go here to get a copy of Hilbert’s erroneous derivation, in English. Hilbert’s mistake spawned the black hole and the community of theoretical physicists continues to elaborate on this falsehood, with a hostile shouting down of any and all voices challenging them. Schwarzschild’s solution has no black hole, and neither does Droste’s solution. And while you’re at it you might as well go here to get a copy of Marcel Brillouin’s 1923 paper, in English, in which he demonstrates that the black hole is nonsense. Brillouin’s paper has also been ignored.

The ‘experts’ are always quick to conveniently brand anyone who questions the black hole as a crackpot. Unfortunately for the experts that does not alter the facts. The experts must also include Schwarzschild himself as a crank since his paper invalidates the black hole outright, as does Brillouin’s, and Droste’s. They must also label Einstein a crackpot, because Einstein always rejected the idea of the black hole, asserting in his research papers and other writings that it is not physical, and that singularities in his gravitational field nullify the theory of General Relativity.

It is also commonly held by experts, for example, Hawking and Ellis, Misner, Thorne and Wheeler, S. Chandrasekhar, that the Michell-Laplace dark body is a kind of black hole, and that black holes can be components of binary systems and that black holes can collide and merge. These claims are patently false. Go here for a copy of G. C. McVittie’s conclusive arguments which invalidate these ridiculous claims. So if you are a scientific person you will read Schwarzschild’s paper, and those of Droste, Hilbert, Brillouin, and McVittie. You have no legitimate excuse not to, as they are given to you herein. This is not a question of historical priority, as the relativist is apt to claim when confronted with reality, but one of fundamental science.

It is also claimed by the very same “experts” that the Universe is expanding. This is patently false.

Also listed below are my own research papers in which I prove that black holes are not consistent with General Relativity.

Here are some important original papers that deal with the Black Hole and the Big Bang. They prove that these theories are invalid.

1. On the Gravitational Field of A Sphere of Incompressible Fluid According to Einstein’s Theory.
Karl Schwarzschild, 1916.

2. The field of a single centre in EINSTEIN’S theory of gravitation, and the motion of a particle in that field.
Johannes Droste’s 1916 paper (published 1917). There is no black hole.

3. Black Holes: The Legacy of Hilbert’s Error.
Leonard S. Abrams proves the invalidity of the Hilbert solution and the black hole.

4. The Total Space-Time for the Point Charge and its Consequences for Black Holes.
Leonard s. Abrams proves the invalidity of the Reissner-Nordstrom black hole.

5. The Total Space-Time of a Point-Mass when λ ≠ 0, and its Consequences for the Lake-Roeder Black Hole.
Leonard S. Abrams.

6. Mechanics. – On the Analytical Expression that must be given to the Gravitational Tensor in Einstein’s Theory.
A very nice paper by T. Levi-Civita in 1917, one of the inventors of Tensor Calculus, proving that Einstein’s pseudotensor is nonsense because it leads to a first-order, intrinsic, differential invariant, which the pure mathematicians G. Ricci-Curbastro and T. Levi-Civita proved in 1900 does not exist!

7. How far can one get with a Linear Field Theory of Gravitation in Flat Space-Time?
An interesting treatment by Hermann Weyl (1944) proving that the standard linearization of Einstein’s equations is inadmissible.

8. Here are some interesting but very technical papers by Nikias Stavroulakis:
A Statical Smooth Extension of Schwarzschild’s Metric
On a paper by J. Smoller and B. Temple
On the principles of General Relativity and the SΘ(4)-invariant metrics
Non-Euclidean Geometry and Gravitation
On the Propagation of Gravitation from a Pulsating Source
On the Gravitational Field of a Pulsating Source
Gravitation and Electricity
On the Field of a Stationary Charged Spherical Source

On the Occasion of the XXIII Texas Symposium on Gravitation and Relativity, Melbourne, Australia, December 2006.

In addition these letters of protest were sent to Government and Shadow Ministers, AIGRC Director and ACIGA Chairman, with copies to the aforementioned media concerning the misdirected funding of the AIGO and related organisations.

Misconduct of the Australian Institute of Physics

Prof. Regind T. Cahill of Flinders University in South Australia presented an important address at the AIP Congress in Brisbane. However, I received a report that the AIP would deliberately omit professor Cahill’s paper from the published Proceedings of the Congress, evidently because of its implications for the currently accepted theories and current research projects in gravitation. I sent an email inquiry to the President of the AIP requesting an explanation. Copies were sent to all AIP officials as listed on its website. The AIP ignored the inquiry. Here is the letter of inquiry. It is plain that the AIP actively engages in the suppression of science to further its own ends and those of its colleagues.

Misconduct of the University of New South Wales

My own experiences in academia for challenging “conventional wisdom” can be perused here. I was expelled from PhD candidature by the University of New South Wales. A professor of physics at UNSW (Professor Chris Hamer) even altered my work, and then claimed, on the basis of his alteration, that I was wrong.

The E-Print version of the hard-copy journal Progress in Physics can be perused online here. All papers published by this journal can be downloaded free of charge. 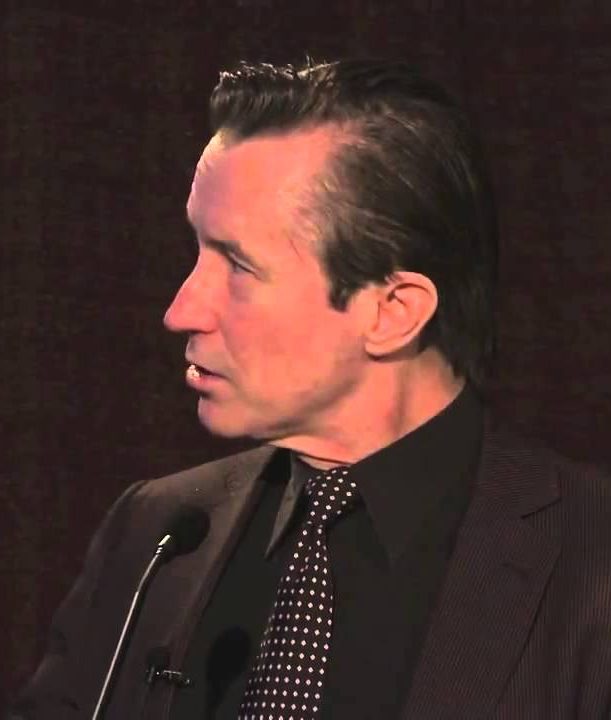