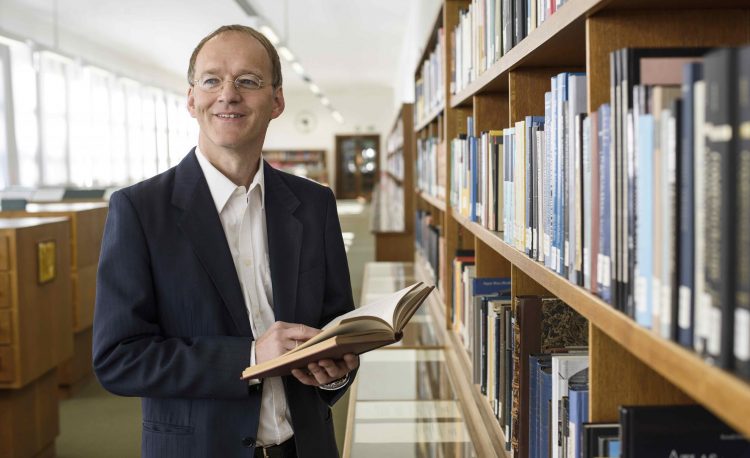 For those who are just starting down the path of becoming science woke, it may be shocking to find out that the majority of physicists are not on board with theoretical physicists. Yet, all we see on the news are science evangelists touting the latest particle found using billion dollar atom smashers.

So why the disconnect? Just ask author and physicist Dr. Alexander Unzicker who starts all his lectures in Europe with (paraphrasing): “You know what I am here to talk about. If you are uncomfortable with this topic and talk, you may leave now”. The majority stay but in some videos you can actually hear people leaving while Alexander patiently waits. After all, the truth hurts, especially if you want to throw out all of particle physics for the last 90 years.

With a title called “The Higgs Fake”, Unzicker leaves no doubt in the readers mind that he is attacking the latest prize in particle physics: the “God Particle” or Higgs Boson. Fake is a strong word until you read some quotes from Unzicker’s book.

Einstein, Direac or Schrödinger would have considered the “discovery” of the Higgs particle ridiculous, is sure. They would never have believed such a complicated model with dozens of unexplained parameters to reflect anything fundamental…

Dr. Alexander Unzicker, from the Preface from “The Higgs Fake” (2013)

If you think the book is all fighting words, you’d be wrong. Here are seven points Unzicker makes in his book in whiteboard form explaining exactly where and why particle physics has been wrong for almost 100 years.

Unzicker’s attacks don’t only occupy the written word. He goes often interviews the cast of characters who make up the theoretical world of the Higgs Fake. Alexander is relentless in his pursuit of truth and debunking the “Standard Model”, on his YouTube channel entitled The Machian. In this video, he heads straight for the top of the theoretical world with an interview with David Gross, the Nobel Prize winning theoretical physicist who Unzicker confronts with specific questions particle physics that as you will see on this video, ends with Gross removing his mic frustrated from the fact that instead of the normal worshiping of his work, he is actually being challenged by a very Science Woke person.

Most Are Not Buying Theoretical Physics

Unzicker, a physicist himself, reveals something that almost all physicists know but are too afraid to say: a majority of physicists and scientists do not but what theoretical physics is selling. That may be shocking to you. After all, the message we get from the mass media is that theoretical physics is followed, understood, and supported by the majority of scientists. This is simply not true.

Particle physics is looked upon as a small group of rogue theoreticians completely lost in a world of unicorns in hopes that someday, they stumble upon a real animal which is certainly expected to be anything but the imaginary one-horned horse.

Today’s newer models and theories do one important thing that Dr. Alexander Unzicker says is essential for the advancement of science and of course, particle physics: simply. Today’s particle physicists have created an impossibly complicated system that they themselves do not fully understand yet they pretend to understand it and make us all feel stupid when we question its logic and paradoxical system.

New models by today’s critical thinkers are looking to replace the standard model with something much simpler. These authors are not beholden to Big Science, and most often try to give real physicality to gravity, light, magnetic fields, and atoms. If the physicality of the fundamental behaviors of the universe can be modeled with a physical model, it will be by nature, simpler given that the behaviors seen in the universe will be based on a real model of real things. For example, light is a very important phenomena we see in the universe and most all critical thinkers who have alternative models have a physical model for light.

But the most important thing is that the new models simplify. Something Unzicker points out is quite the opposite of what Big Physics and Big Cosmology says about the universe.

Unzicker on Our Editorial Staff

It is exciting to know that Science Woke online magazine includes Dr. Unzicker as part of its editorial staff. You can read Alexander’s articles on this website where he contributes regularly to our content.