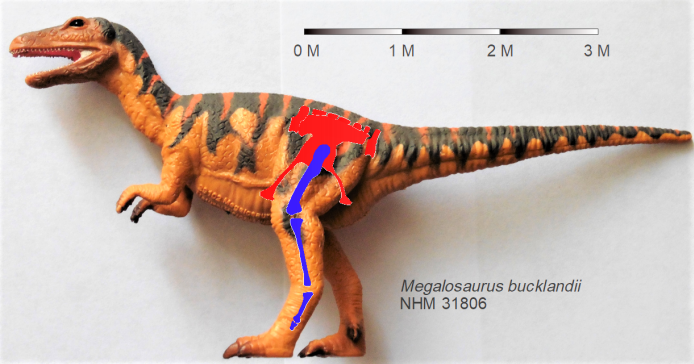 It’s time to reflect on the events of 2019. Once again, it’s been another busy year for Earth expansion and palaeogravity.

The Royal Society of London made Dr. Hugh Owen’s 1976 paper, Continental displacement and expansion of the Earth during the Mesozoic and Cenozoic, available on their web site. It was free of charge and a great new addition to Earth expansion resources. Of course Hugh made many of his Expanding Earth Diagrams freely available last year to allow full scientific study.

The anomalous position of the Zodiac Fan, which simply shouldn’t exist according to standard Plate Tectonic theory, continued to intrigue me. More detail was added to my palaeographic maps and another anomalous sediment system, the Meiji Fan, was also added. Marie Tharp’s map, clearly showing the Zodiac Fan System, was also investigated. All this was explored in a YouTube video.

Dr James Maxlow’s new book appeared on Google Books and I took the opportunity to add a review.

David de Histler uploaded a YouTube video pinpointing exactly why Dr James Maxlow’s new book is the next major advance for Plate Tectonics, making it a must read for all young geologists.

There was interesting article about a huge meteor exploding over the Bering Sea last December – apparently without anyone noticing.

I published another new palaeogravity calculation. This time it was based on the bone strength of everyone’s favourite dinosaur Tyrannosaurus rex. This proved to be a very popular article with 239 “reads” on Research Gate alone towards the end of the year.

There was something interesting on Twitter: One of the proposed causal mechanisms for the mass increase for Earth expansion is cosmic rays. Most are so small and fast we don’t see them but here’s one recorded by chance. Apparently 1,000s of these pass unnoticed through our bodies every second. An article (free pdf) discussing the concept of mass increase by neutrinos, had appeared in the Journal of Geology & Geophysics in 2015.

I posted on Facebook about a cheap (~£3) second hand copy of the book, Biogeography in a Changing World, available on Amazon UK – usually about £40! It has a chapter about Earth expansion by Dennis McCarthy and the cover art is by Neal Adams. It was promptly snapped up by David Nicholls – surely a bargain!

The discovery of another supergiant mammal was announced. This one lived about 23 million years ago.

Nasa announced they will soon be able to start mapping the interior of Mars via their new seismic detectors. My question: “Does Earth expansion predict anything about the interior of Mars that will be surprising or different from conventional theories?” began a small discussion on Facebook.

The discovery of the largest fossil spider was announced.

The latest evidence published in ScienceDirect indicated that the Earth is expanding now (but only slowly).

I published another palaeogravity calculation. This one was based on the theropod dinosaur Acrocanthosaurus and indicated that gravity was about 0.54% of today’s gravity 113 million years ago. This time my website link proved the most popular method to access the paper with over 142 shares on Facebook.

Quora had some questions about palaeogravity so I provided answers: (1) Was the gravity pull lower when the dinosaurs roamed Earth? (my answer) (2) Has anyone thought that there was weaker gravity during the dinosaur periods, which explains the size of them and other creatures? (my answer)

ScienceWoke, an online Science Magazine for Critical Thinkers, republished my thoughts about Gravity Limits on the Scale of Life.

I published another new palaeogravity calculation for one of the most ancient dinosaurs, Coelophysis. They were among the first dinosaurs to evolve, about 210 million years ago, but became surprisingly well known when over a hundred skeletons were discovered in a substantial fossil ‘graveyard’. I used just two fossil skeletons to calculate palaeogravity at that time.

Another new paper appeared on Research Gate: The phenomenon of subduction is incompatible with Earth’s surface geometry and geomorphology.

A review of the Expanding Earth concept appeared in China: The Idea of Earth Expansion under the Theory of Plate Tectonics: A Historical Perspective And Literature Review. Only the abstract is in English.

For my next palaeogravity calculation I looked at the gigantic bird-like dinosaur Gigantoraptor, only recently discovered in China.

The hypothesis on the Earth’s expansion in the light of space geodesy results appeared on ResearchGate.

ScienceWoke pubished a Scientist Profile about me.

Frédéric Wandobel discussed indications that the Gravitational Constant G is varying in his new paper on Academia. (free pdf)

I put together a video comparison of Plate Tectonic and Expansion Tectonic reconstructions from 90 million years ago to the present.

I published my next palaeogravity calculation based on Megalosaurus. In 1827 Megalosaurus became famous as the first dinosaur to be named in the scientific literature, decades before the term dinosaur was even coined. Megalosaurus was probably the dominant terrestrial predator of its time, with the largest reaching perhaps nine metres in length. It lived in the Middle Jurassic period (167 million years ago) in what is now Southern England.

Deep Mantle Plumes and an Increasing Earth Radius by Matthew R. Edwards was made available on ResearchGate.

The book, Geological proofs of significant expansion of the Earth and its broader scientific context, was published by Jan Koziar. Seven geological proofs of significant expansion of the Earth were presented in this book. Each of them is a proof of the fallacy of the basic and unproven assumption that the Earth is not expanding. This book was financed by the Board of the Association of Geologists Alumni of Wroclaw University. In their introduction to the book they state that the board considers this publication “may be the most important of Koziar’s books”. The book was also made available as a free pdf copy.

On a personal note, in October a family holiday to Australia enabled me to meet up for an excellent lunch with James Maxlow and Cliff Ollier at the Duxton Hotel in Perth, Australia. Naturally we put the world to rights.

The Russian Academy of Sciences published, Neotectonic mountain uplift and geomorphology, by Ollier and Pain (it is in English). The most interesting aspect is perhaps that many of the observations highlighted can’t be readily explained by Plate Tectonics. On the other hand, Earth expansion can easily explain these observations.

One person who was introduced to Earth expansion by the Internet was Andrew Johnson, an Open University lecturer. He became so interested he began to deliver talks about Earth expansion at various venues around the UK. I met up with him in 2012 while he presented a talk in Blackpool. There were printed copies of his talk, The Earth… …but not as we know it, and James Maxlow’s article, Expansion Tectonics – an overview, available on a table at the back of the room. Now Andrew has updated that presentation and published it in book form – complete with a free pdf version!

My final palaeogravity calculation of the year looked at the giant mammal Paraceratherium. The remarkable size of these mammals has continued to puzzle palaeontologists. How could they grow so large? Just as puzzling was the fact that, although they were larger than present day mammals, they never attained the size of the largest dinosaurs. As Fortelius & Kappelman (1993) put it, “the possibility remains that mammals, for some presently unknown reason, must remain decidedly smaller than sauropods.” Why were they positioned midway in size between the gigantic dinosaurs and our present-day mammals? The dinosaurs’ large size has produced a range of ad hoc theories for their large size but many of these cannot be applied to mammals. In contrast to these ad hoc theories, the theory that palaeogravity might have been less still provides an explanation for giant mammals since all life would naturally be shifted towards a larger size in a reduced gravity. Thus palaeogravity during the Paraceratherium’s time should in theory have been somewhere between the dinosaurs’ palaeogravity and our present gravity based on their size alone, as explained in Hurrell (2011, 2012). We can check this observation using the weight-mass technique to calculate relatively accurate estimates of palaeogravity when these animals lived.

This has only been a brief review of the year but it you would like to explore what’s been happening in greater detail the Facebook and Twitter feeds can be explored on the Latest News page.

All in all, I think you will agree it’s been another interesting year.

I hope you’ve all had a wonderful Xmas and I wish you all the best for the New Year. 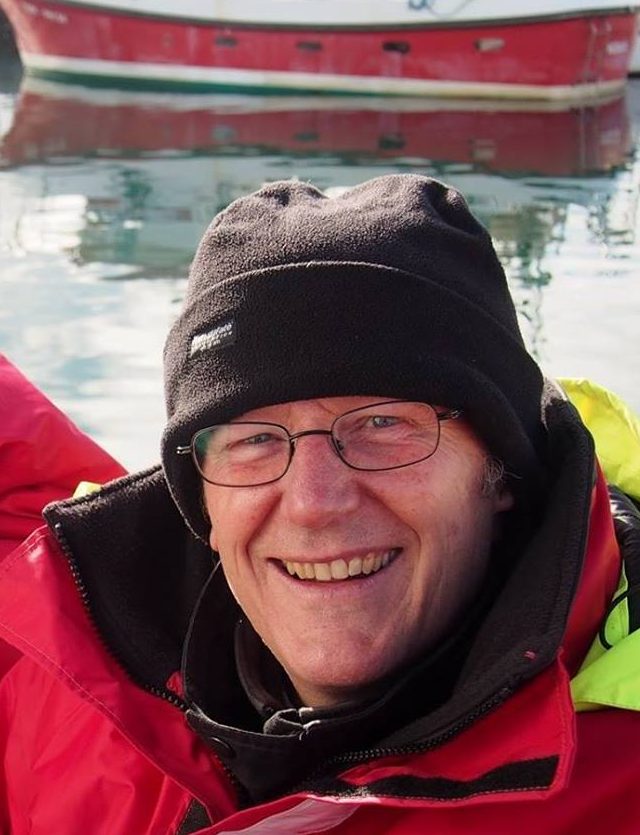