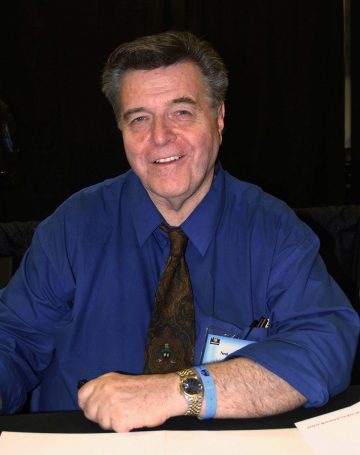 OK, so you became world-famous drawing Batman cartoon books. But somehow you got into physics so much, that you started coming up with your own theory about how the universe works.

Neal Adams, use his resources, time, and creativity to do 3-D animations of the earth showing the earth expanding and the continents with it. His videos have done more for critical thinkers and Dissident Science then almost any videos today. It’s hard to watch this video and not be convinced that the expansion of the earth is a better model than today’s plate tectonics.

Neil has come up with his hypothesis Based on production. The idea is what in the universe do we see where something appears to come out of nothing. We know that that can’t be true, but we know the process in which masses form from something else. And Neil’s case he calls these particles prime matter particles.

You can read more about his work and see videos at his website. http://www.nealadams.com. And of course, check out Neil’s videos on his amazing artistic talent as one of the best comic artist on the “expanding” planet.

2011 - Subduction: The Extent and Duration