This articles is based on the technical paper by Pierre-Marie Robitaille entitled: “Forty Lines of Evidence for Condensed Matter— The Sun on Trial:
Liquid Metallic Hydrogen as a Solar Building Block“

Our Sun has confronted humanity with overwhelming evidence that it is comprised of condensed matter. Dismissing this reality, the standard solar models continue to be anchored on the gaseous plasma. In large measure, the endurance of these theories can be attributed to

Unfortunately, no direct physical finding supports the notion that the solar body is gaseous. Without exception, all observations are most easily explained by recognizing that the Sun is primarily comprised of condensed
matter. However, when a physical characteristic points to condensed matter, a postori arguments are invoked to account for the behavior using the gaseous state. In isolation, many of these treatments appear plausible. As a result, the gaseous models continue to be accepted. There seems to be an overarching belief in solar science that the problems with the gaseous models are few and inconsequential.

In reality, they are numerous and,
while often subtle, they are sometimes daunting. The gaseous equations of state have introduced far more dilemmas than they have solved. Many of the conclusions derived from these approaches are likely to have led solar physics down unproductive avenues, as deductions have been accepted which bear little or no relationship to the actual nature of the Sun. It could be argued that, for more than 100 years, the gaseous models have
prevented mankind from making real progress relative to understanding the Sun and the universe.

Hence, the Sun is now placed on trial. Forty lines of evidence will be presented that the solar body is comprised of, and surrounded by, condensed matter. These ‘proofs’ can be divided into seven broad categories:

Collectively, these lines of evidence provide a systematic challenge to the gaseous models of the Sun and expose the many hurdles faced by modern approaches. Observational astronomy and laboratory physics have remained unable to properly justify claims that the solar body must be gaseous. At the same time, clear signs of condensed matter interspersed
with gaseous plasma in the chromosphere and corona have been regrettably dismissed.

As such, it is hoped that this exposition will serve as an invitation to consider condensed matter, especially metallic hydrogen, when pondering the phase of the Sun.

You can find out more about my proposed new model for the sun on my YouTube Channel “Sky Scholar”.

A Recent Presentation of My Star Model 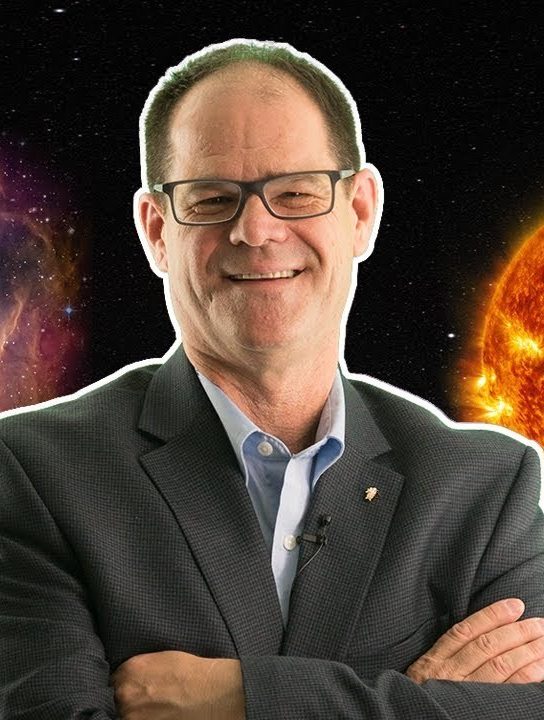 Mind Blown: Stars are not gaseous but are made of solid lattices of hydrogen metal
Profession: Professor of Radiology at The Ohio State University