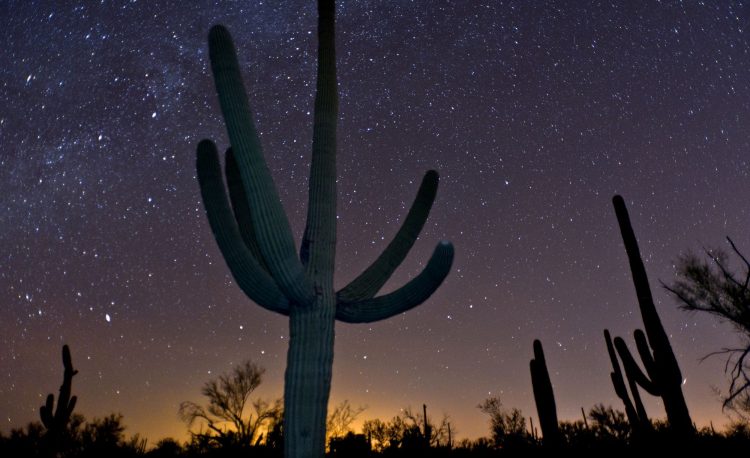 It was my son Gene, who triggered my first eureka moment. It occurred during our dinner conversation at the end of December of 1992.  Neither his high school teachers nor my university professors had ever mentioned during their lectures about the the vortex theory.  While looking at a crumb of bread, Gene made a casual observation: There is probably another world inside that piece.”

It struck me during the following sleepless night that a concept of a multi-level universe could be expressed by a purely abstract idea that I called the Spiral Principle (Fig. 1):

Every line is a three-dimensional helical spiral.

The Second Eureka Moment – The Helicola

A few days later, after looking at the bright stars of a beautiful Arizona night sky, I realized that the abstract Spiral Principle is at the core of a real multi-level spiral that I called helicola outlining the paths of all celestial bodies and permeating the entire universe.  At each level of helicola, there is a leading string propagating with a certain velocity and a trailing string orbiting around and propagating synchronously with the leading string.  Two levels of the helicola are shown in Figs. 2 and 3.

After the discovery of the celestial helicola it became obvious to me that the commonly-known illustration of the solar system (Fig. 4) in which a stationary Sun is surrounded by the planets moving along elliptical paths is outdated.  Proposed by the German astronomer and mathematician Johannes Kepler (1571-1630) four centuries ago, it was based on the assumption that the stationary Sun was located at the center of the universe.  Figure 5 provides us with a contemporary view of our planetary system in which the planets spiral around the Sun, while the Sun orbits the center of the Milky Way.

Toryx (Fig. 6) and helyx (Fig. 7) are two single-level particular cases of helicola.  According to the USM theory, toryx and helyx are the prime entities of the Multiverse. 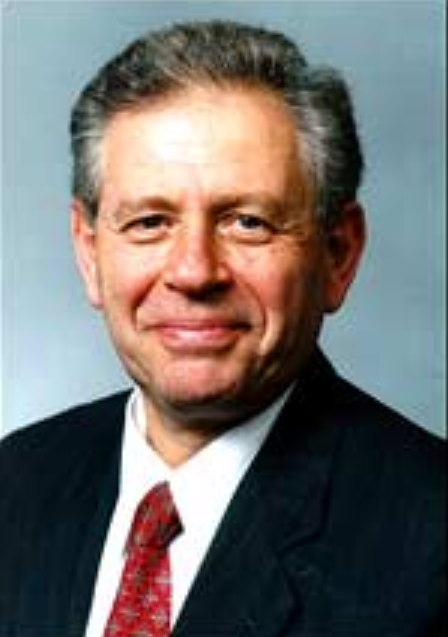