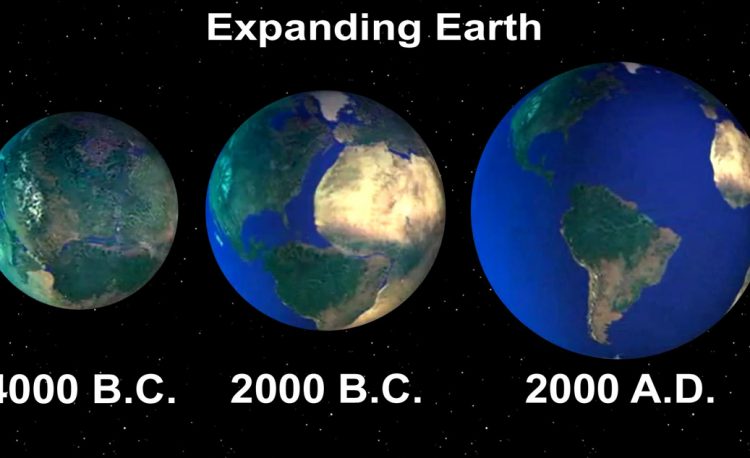 In 2008, I stumbled across a video that turned out to be one of my three humongous scientific “wow” moments in my life: the growing earth videos of Neal Adams.

After seeing the earth’s continents come together on a smaller orb without almost any modification, made me an instant supporter of what Dr. James Maxlow calls “Expansion Tectonics”. After all, without any other information other than removing the sea floor bed slowly from the newest to the oldest allows for all the continents to fit, it simply impossible to think that it is chance.

In fact, this probability has actually been calculated by engineer and author Stephan Hurrell and and you won’t believe how bit the number is. Stephen says on his webpage “Probability Analysis: The Expanding Earth Theory is True“:

Only Dissident Science Video with Over 2 Million Views

Here is the video I saw: