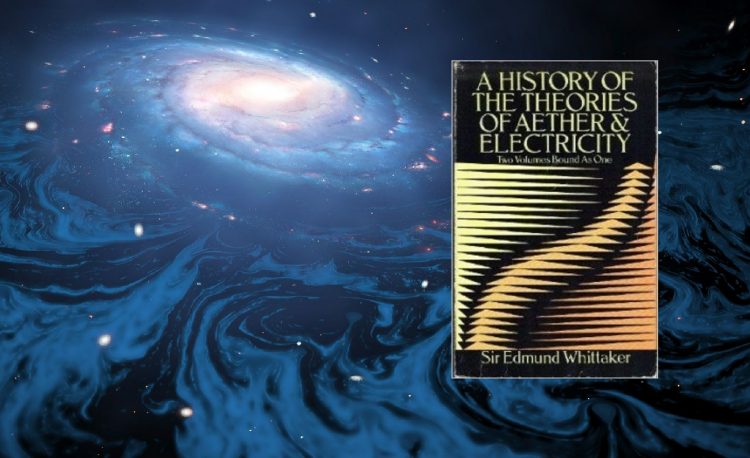 As with many of the thoughts in this blog, this is contrary to common wisdom, but I think it particularly weird how the perceived wisdom that “only dimensionless constants can have fundamental meaning” has been established. Not only has this idea become representative of a methodology that has replaced thinking by calculating, but the full ignorance of the statement reveals itself only if we look at the history of physics, for example, with the book “A History of the Theories of Aether and Electricity” by Sir E. Whittaker.

First, let’s recall how the idea came to be. It doesn’t require exceptional intelligence to realize that our definitions of the meter and second, etc., are arbitrary, and it is just as evident that dimensionful constants, such as h, c, G, and others, are expressed with such arbitrary units. This discussion has attracted some attention in the debate over theories about the variable speed of light, and it has been claimed (e.g., by Ellis) that every dimensionful quantity can be set to unity using an appropriate reference. While this is a possible mathematical formulation, the question remains whether such a procedure makes sense physically. It doesn’t!

If we think of a temperature map, then according to the above logic, as temperature is a dimensionful quantity, it could be set to unity at every point – the analogy is one-to-one, but the number of people appreciating a forecast with unit temperature would appear limited.

Today’s physicists are not only ignorant about these ideas, but they are actively distributing the ideology that “only dimensionless constants can have fundamental meaning”, just like three theorists summarizing their discussion in the CERN cafeteria. Oh, had Einstein had the opportunity to listen to their half-assed thoughts, while having a cappuccino there! Surely, he would suddenly have understood how misguided his 1911 attempts on a variable speed of light were. (cf. Whittaker II, p. 153). There is more to tell, but to see the full absurdity of the “only dimensionless constants are fundamental” argument, look at Whittaker’s treatise on the development of electrodynamics. (vol. I, p. 232). Kirchhoff, Weber, and Maxwell would never have discovered the epochal relation ε0 μ0 =1/c2, and had they not assigned a meaning to the above “dimensionful” constants – our civilization would never have been bothered by electromagnetic waves. 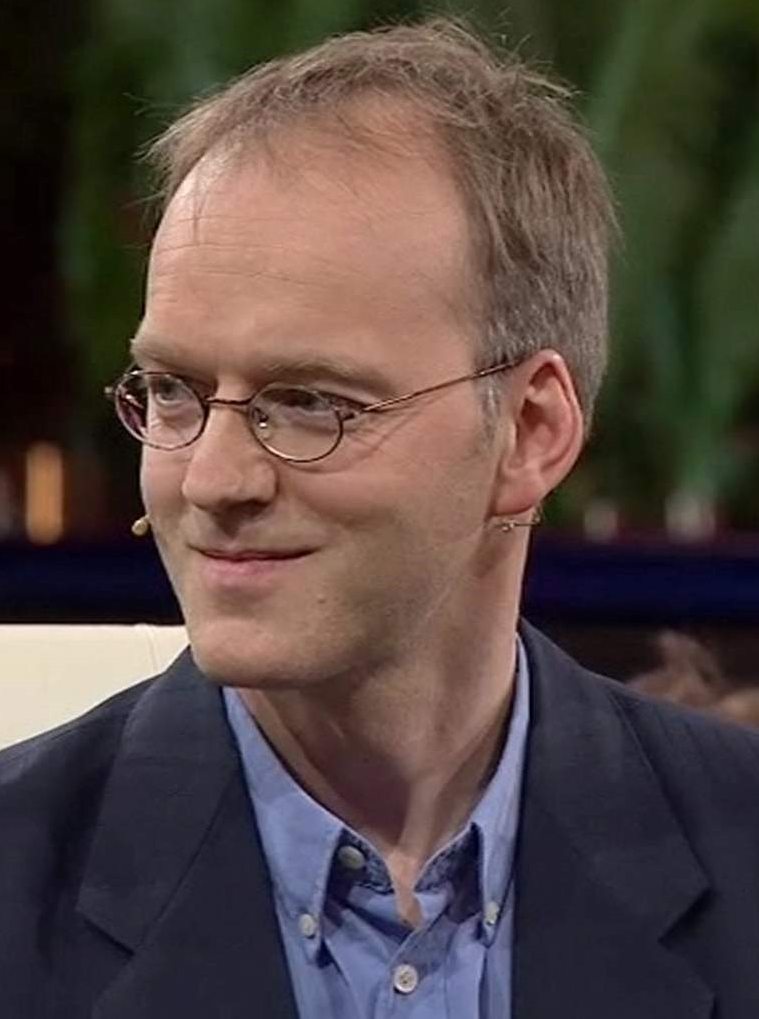