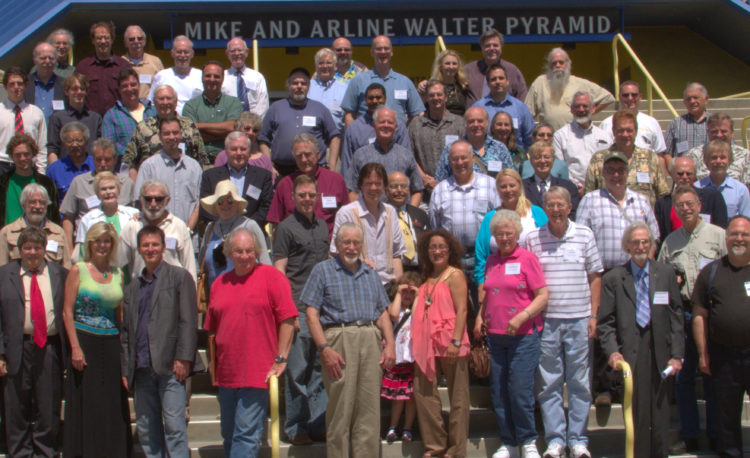 It’s a pretty bold statement: the John Chappell Natural Philosophy Soceity is the best scientific society on the planet. Ok, it doesn’t have a large membership, it’s not the most organized, and it certainly has little or no name recognition.

But when it comes to it’s core values in allowing for the advancement of science through decent, debate, and cooperation, there is not better organization on the planet.

Why We are the Best

If you do try to submit such a paper, you will be rejected by all of them. There are a few places on the internet where such papers may be accepted, but they usually self-serve and do who don’t even look at the content of what is being published.

John Chappell Natural Philosophy Society (CNPS) is a society that accepts ad publishes serious scientific papers and talks that openly challenge Big Science. There is no rejecting of new ideas, no “group speak”, no consensus as to what is the correct answer. Our organization also accepts those working on alternative theories and models to today’s mainstream science. Here are just some of the areas that CNPS members discuss, develop, and write about online, during video conferences, in their annual proceedings, and in their annual in-person conferences:

There are some other organizations but they are more specialized in one area or another. The CNPS is open and supports everyone and everyone’s attempt at making better models of the universe.

The CNPS members also provide each other with support for each other’s ideas, theories, and models and show that those with radically different models and philosophies can work and even grow together.

We also allow anyone to be a member no matter their culture, religious beliefs, or professional titles. We don’t care what your title is or if you have a degree in physics or cosmology. We don’t care if you are a creationist or an atheist. We are interested in what you say, not who you are.

We certainly have enough on our hands fighting Big Science to be fighting among ourselves. Infighting within our critical thinking community will certainly only weaken us while working together with both strengthen and move science forward where Big Science is stuck.

If You Don’t Believe Us

If you don’t believe our claim that we are the best out there, then ask anyone who is not a scientist if they think it good for scientific progress to for allow alternative ideas and critiques of current models and theories. The answer from the public will be a resounding YES.

The public believes that all societies and universities are like our society but most everyone working outside the mainstream knows this is not true. Just take a look at “Fighting Big Science” stories for yourselves and you will get an idea why.

What We Don’t Accept

If the subject is not physics, cosmology, scientific philosophy, or math in science, the CNPS will not accept a paper. Likewise, if a paper or subject includes politics, religion, extraterrestrials, then that paper too will be rejected.

If you are interested in joining our organization, you can do so from anywhere in the world over the internet. Here are some of the ways to participate: