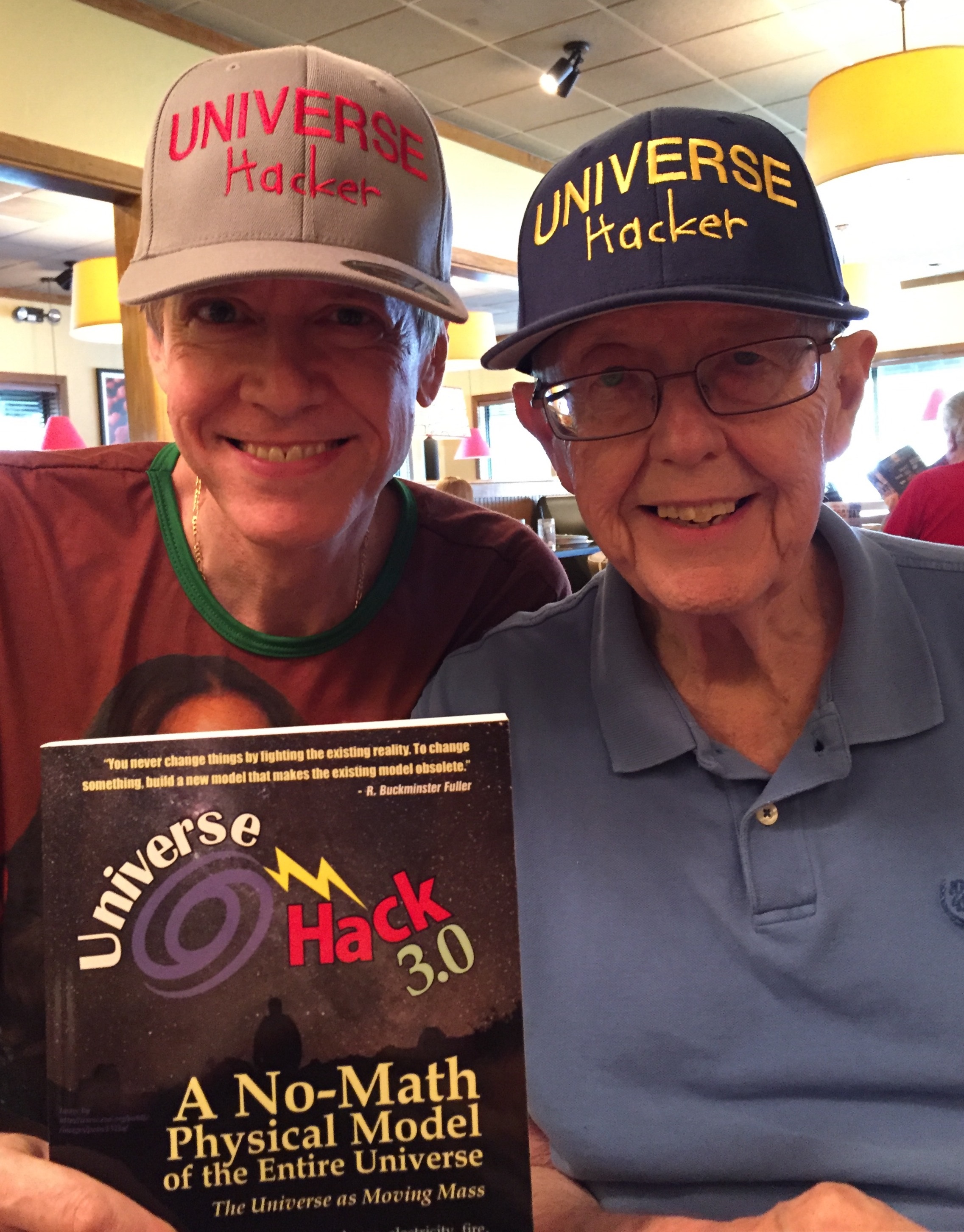 Principia Mathematica 2 is a book written by father / son team Robert and David de Hilster which proposes a physical model for the universe. The book extends Newton’s classical mechanics to include the entire physical universe including light, gravity, electricity, magnetism, atoms, molecules, and more.

The existence of TPM can be credited to Dr. Ricardo Carezani who inspired the work done by both authors of this book.

The Particle Model (TPM) has important implications when it comes to today’s “Standard” model.

TPM has no need for the following modern concepts or directly disputes them. All behavior observed In the universe can be explained by TPM without these concepts or theories:

These concepts are supported by TPM: