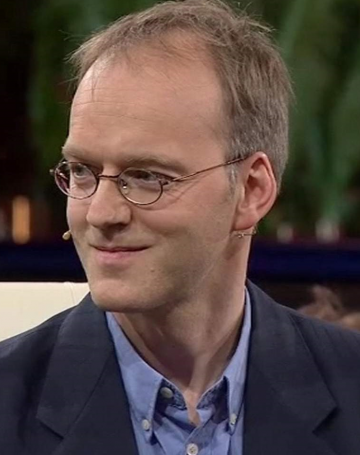 You are a German physicist taking on the biggest names in particle physics, and when the Higgs Boson is supposedly discovered, you write a book entitled “The Higgs Fake“. You are obviously looking for trouble right? Not necessarily.

It turns out that the vast majority of physicists and engineers are not buying everything particle physics is selling and that is the audience for the book as well as for Unzicker’s own work and writings. In this book, “The Higgs Fake“, Unzicker states:

It (the book) is written for the young scholar who wants to dig into the big questions of physics, rather than dealing with a blend of mythology and technology.

Alexander is a science writer, author, scientist, and lecturer who is not afraid to challenge mainstream physics in order to find a greater truth. Where most physicists and scientists may in fact no be buying what theoretical physicist and cosmology are selling, Unzicker has made it his mission to not only expose where physics may be rotten, but propose new directions and places scientists have not looked.

Dr. Unzicker has written three books – all a must read for everyone trying to be science woke. In the books Alexander does not hold back on his criticisms of particle physics and science in general. And in his latest book, “Einstein’s Lost Key” he talks about a variable speed of light – something that is blasphemous to Big Physics yet something Einstein quite clearly hinted upon throughout his life.

Another book authored by Unzicker and Sheilla Jones is entitled “Bankrupting Physics: How Today’s Top Scientists are Gambling Away Their Credibility“. In it, Unzicker and Jones describes how science is spending billions of dollars yet still cannot answer fundamental questions of physics that troubled scientists like Einstein, Dirac, and Feynman.

His most polemic book “The Higgs Fake” takes on the supposed “finding of the century” in physics with the claimed discovery of the Higgs Boson. The account by Unzicker in his book documents the precarious and disjointed process in the “invention” and discovery of a particle using today’s most powerful particle accelerator.

Fortunately for us, Dr. Unzicker has his website and YouTube channel where he chronicles his work and interviews and lectures. We are also proud to count him as one of our regular contributors to Science Woke online magazine for critical thinkers. 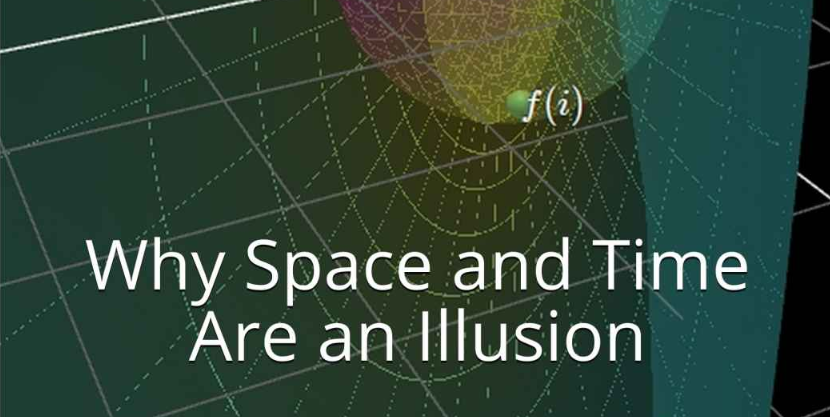 The Mathematical Reality: Why Space and Time Are an Illusion
by Alexander Unzicker
Alexander Unzicker is a theoretical physicist and writes about elementary questions of natural philosophy. His critique of contemporary physics Bankrupting Physics (Macmillan) received the ‘Science Book of the Year’ award (German edition 2010). With The Mathematical Reality, Unzicker presents his most fundamental work to date, which is the result of years of study of natural laws and their historical development.The discovery of fundamental laws of nature has influenced the fate of Homo sapiens more than anything else. Has modern physics already understood these laws? >>>think critically... 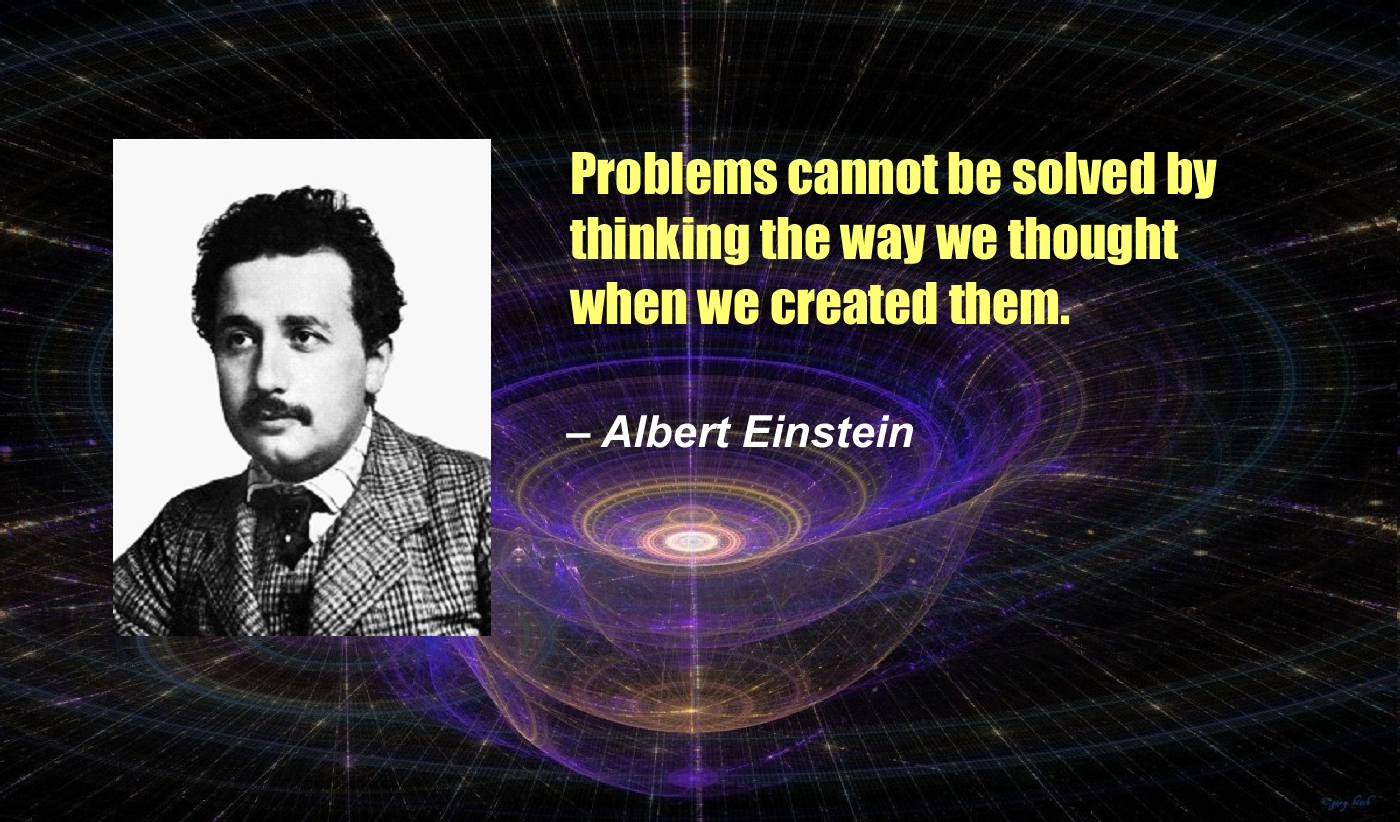 A Brief History of Quantum Gravity
by Alexander Unzicker
Problems cannot be solved by thinking the way we thought when we created them. – Albert Einstein >>>think critically... 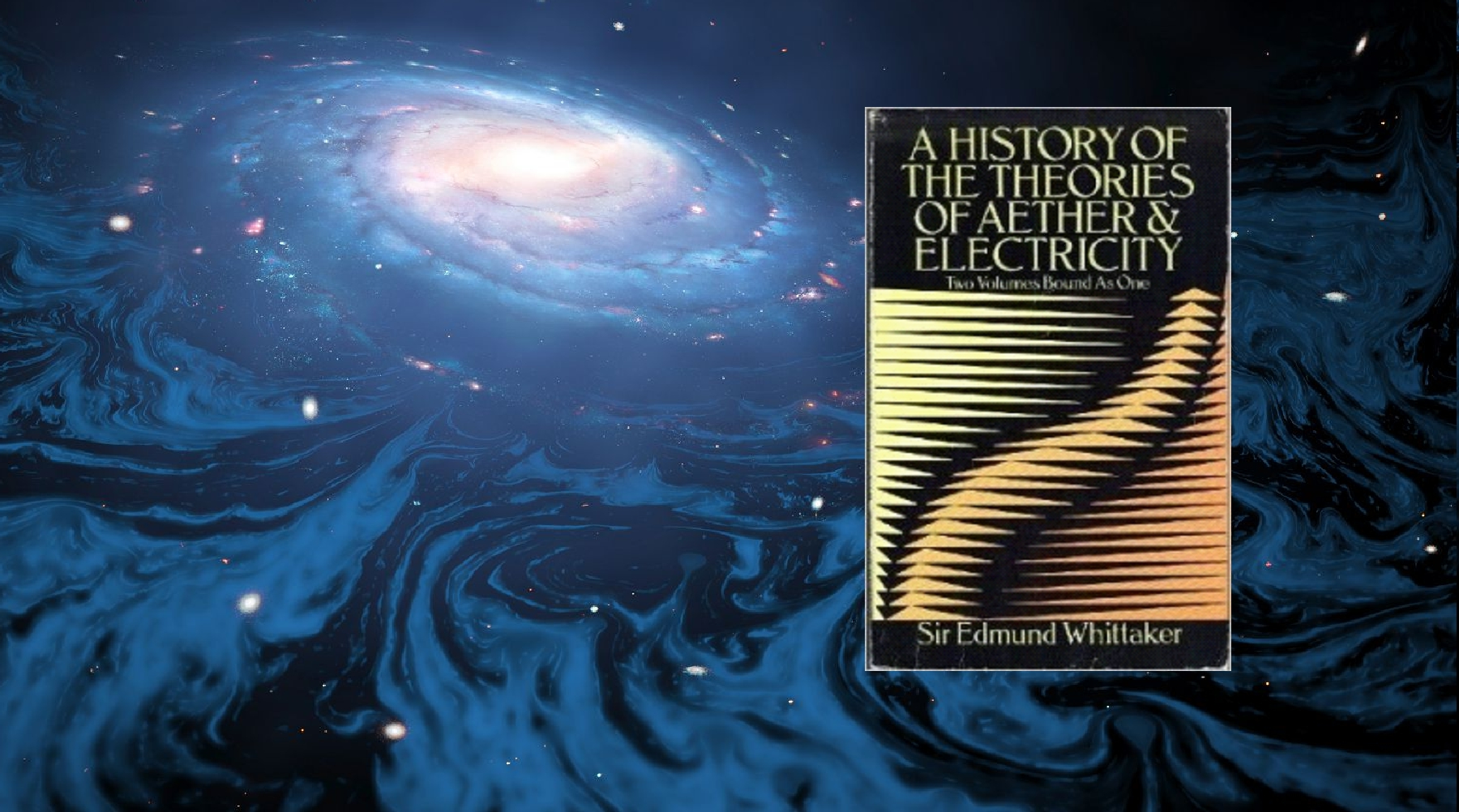 Can Dimensionful Constants Have a Fundamental Meaning?
by Alexander Unzicker
As with many of the thoughts in this blog, this is contrary to common wisdom, but I think it particularly weird how the perceived wisdom that “only dimensionless constants can have fundamental meaning” has been established. Not only has this idea become representative of a methodology that has replaced thinking by calculating, but the full ignorance of the statement reveals itself only if we l... >>>think critically...

Mach’s Principle – Relating Gravity to the Universe
by Alexander Unzicker
What’s the origin of the inertia of masses? Even Richard Feynman, in a video “Inertia and fathers” on YouTube, wonders about that fundamental question of physics. >>>think critically...