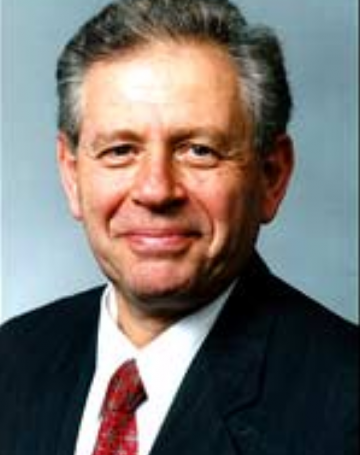 There are numerous scientists who have worked decades on their models creating very detailed calculations, models, and drawings that are quite impressive. For the average non-math, non-technical person, it is often a lot to take in. Our advice with works like Dr. Ginzburg’s, to at least take a look and get a “feel” for his model and work.

Ginzburg is the author of several books on his work which has evolved over the decades. Below, is a technical paper he wrote for describing this 3D-SST model which anyone can read in the natural philosophy wikipedia and database. Below are some of the highlights including a video that explains the theory in a few minutes.

Link to the paper: Basic Concept of 3D-SST

According to the 3-Dimensional Spiral String Theory (3D-SST), at the core of the universe are two polarized spacetime spiral string entities called toryces and helyces that form elementary mass and radiation particles respectively. Polarization of toryces is a result of a topological inversion of their spacetimes that enables them to absorb and release energy. Elementary mass particles are created from toryces by following the universal conservation laws. Helyces are created when their parental toryces are transferred from higher to lower quantum energy states. Depending on the type of their parental toryces, the helyces form elementary radiation particles having various frequencies and propagating at either luminal or superluminal velocities. The radiation particles are responsible for exchange of energy and communication between the matter particles. Physical properties of toryces and helyces are directly related to their spacetime properties. The theory requires a new interpretation of zero, number line and trigonometry.

Here is an explanation of his paper describing this intriguing theory.